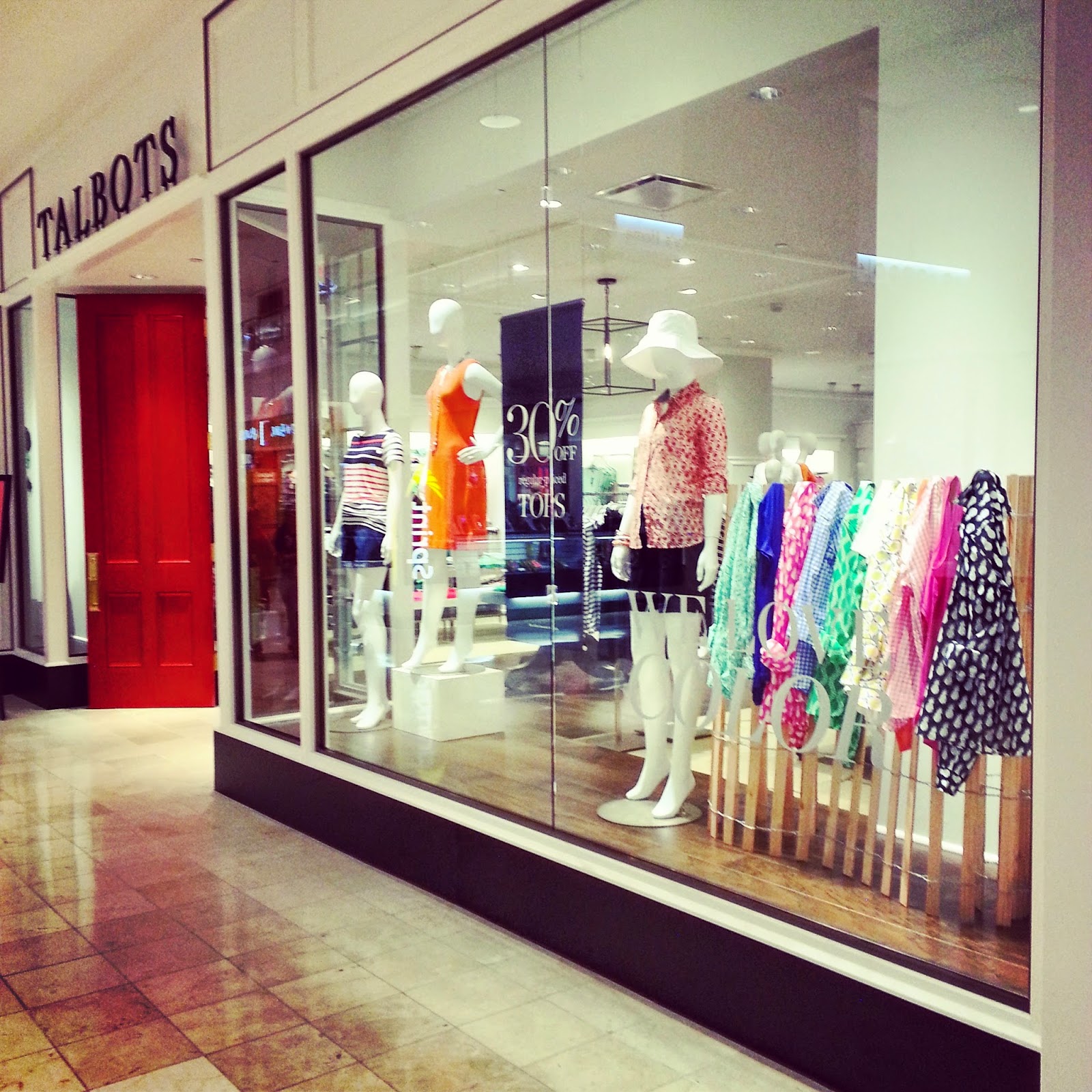 Women's apparel retailer Talbots completed its move from White Flint Mall to Westfield Montgomery Mall in Bethesda this weekend. The store was forced out of White Flint after mall owners decided to pull the plug on the popular retail center, demolish it, and redevelop the suburban site as an urban town center.

Talbots was one of several White Flint tenants to wind up at their cross-town competitor, with The Cheesecake Factory being the most notable.

The debut of Talbots at Westfield Montgomery Mall follows openings by Lilly Pulitzer and Topshop at Nordstrom, and comes ahead of the fall openings of True Religion, ArcLight Cinemas, and several new restaurants and food court tenants. 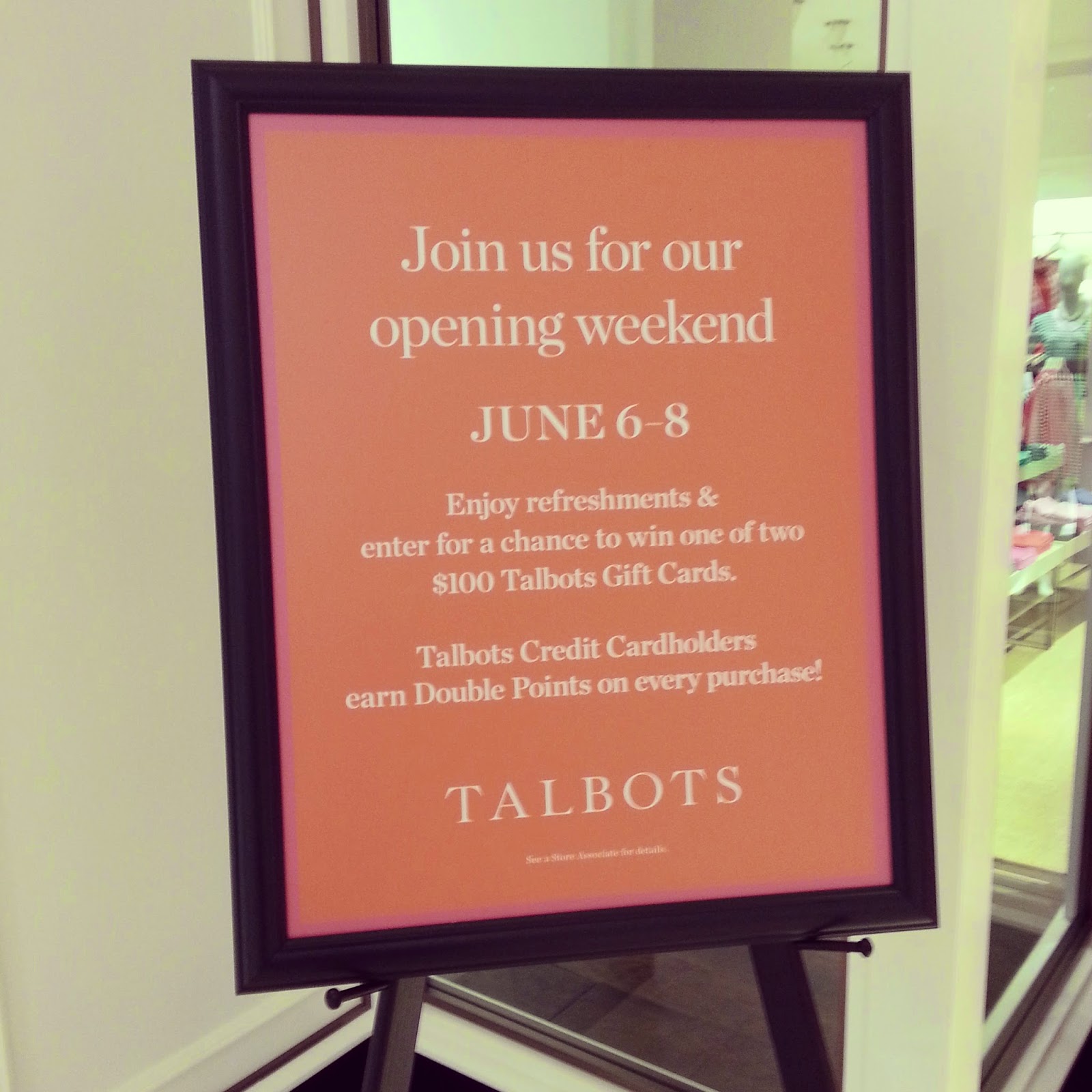 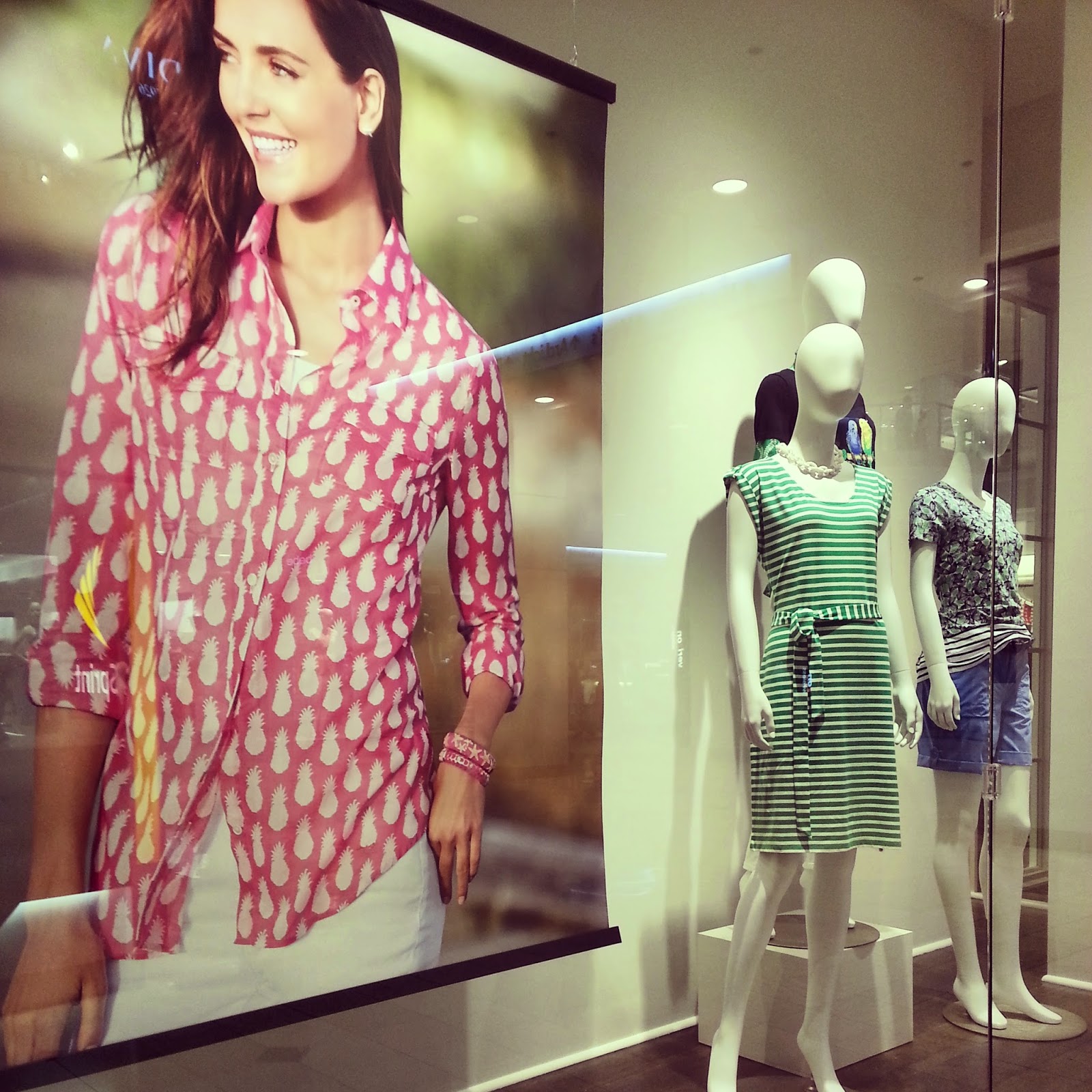 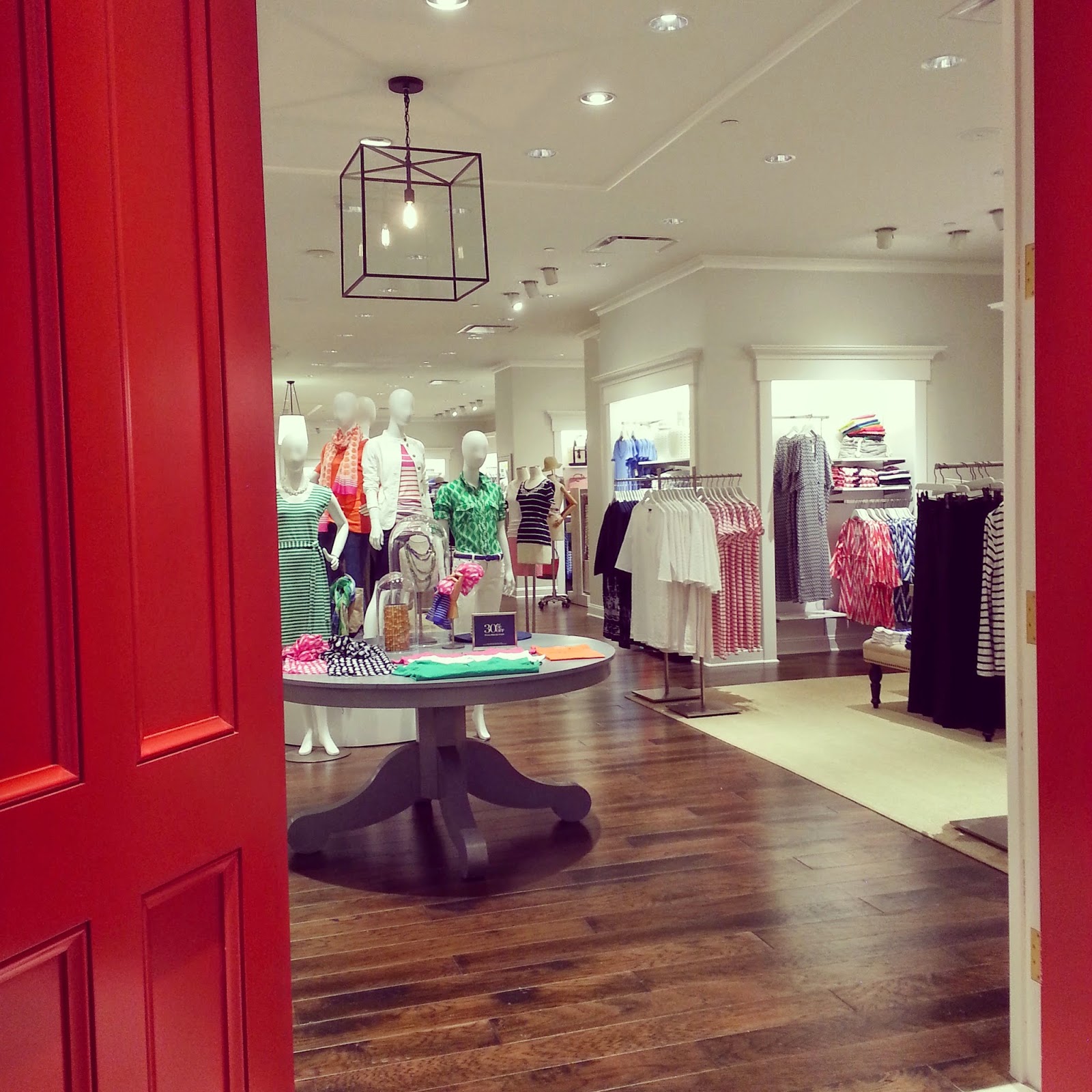