TAIPEI 101 APPEARS TO HAVE CLOSED IN BETHESDA (PHOTOS)

I stopped by Taipei 101 Tokyo Cafe several nights ago during dinner hours, and found it dark and closed. No one would answer the telephone either.

Having checked back consecutive nights since, I am fairly sure the restaurant has closed permanently. However, I will not say it's officially closed until the owner says so publicly.

But the evidence is suggesting Taipei 101 has closed: No one is answering the phone at any time of day during business hours. The restaurant has been closed every evening I've stopped by through Friday night. The shade is partially drawn. Contents of the restaurant appear to be gradually moving out to the white van in the photo.

Finally, the OPEN sign has been removed. And the restaurant itself is advertised as being For Lease on commercial real estate websites. With a notation that the space will be available "in 60 days."

So it definitely doesn't look good right now for Taipei 101. 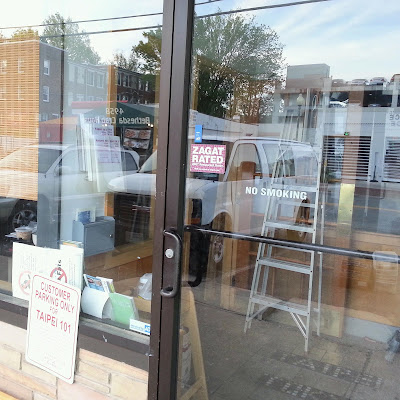 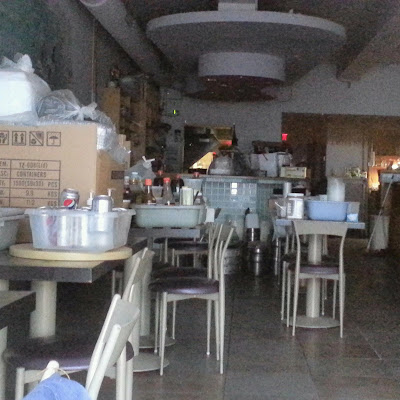 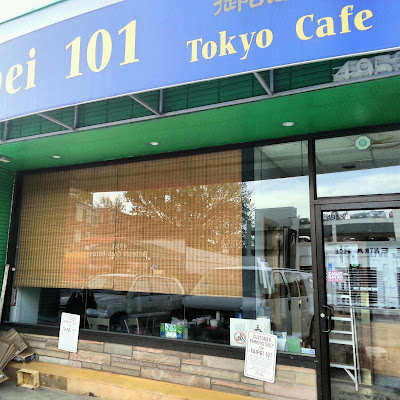 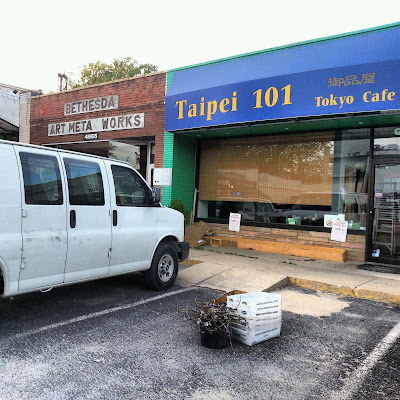 They closed. The space is up for lease already.