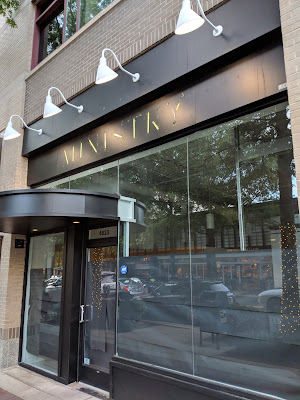 Dry cleaners rejoice: There apparently isn't much of a market in Bethesda for suits you can throw in the washing machine at home. Ministry, a "performance businesswear" shop at 4823 Bethesda Avenue has abruptly closed. The space has been hastily cleared out. 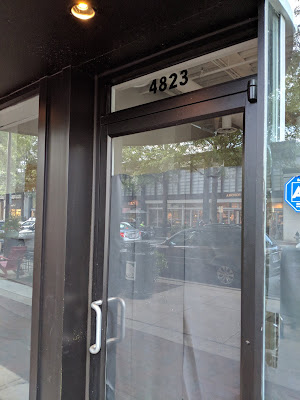 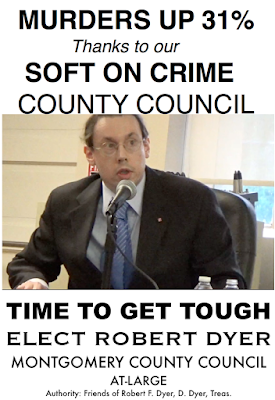 Montgomery County has suffered a net loss of over 2100 retail jobs since 2000, according to the Maryland Retailers Association. In recent weeks, a consensus has emerged that the County's economy is officially moribund, a realization that has upended the 2018 election debate just before the June 26 primary. Ministry opened in 2016. 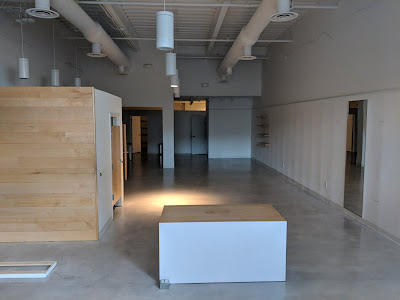 Oh no, now where will I get my space suits...

And you posted the wrong campaign ad with your article, Birdbrain.

I couldn't be more in their target demo (young male prof. who enjoys wears breathable clothing at work) and their products didn't impress me. The cuts were weird, prints ugly, and the fabric didn't have a good feel to them. I'm not surprised to see them closed.

"In recent weeks, a consensus has emerged that the County's economy is officially moribund"