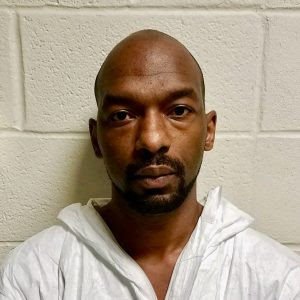 Montgomery County police have identified the suspect in the stabbing at Westfield Montgomery Mall Sunday afternoon as Jeffrey Lewis Sweeney-Grant, a resident of the 17000 block of King James Way in Gaithersburg. Detectives have charged Sweeney-Grant with attempted first-degree murder and first-degree assault.

Sweeney-Grant turned himself in to mall security guards after stabbing a 37-year-old acquaintance he had arranged to meet for coffee at the Nordstrom store cafe around 4:47 PM. The unidentified male victim has been upgraded to stable condition, following emergency surgery at a local hospital.

Detectives on the case say they have not yet identified the motive for the knife attack. Officers were seen interviewing witnesses to the stabbing yesterday at the mall. The mall remains open for business, even though some shop owners decided to close early yesterday.

Anyone with information with regard to this case is urged to contact the 2nd District Investigative Section at 240.773.6710.
Posted by Robert Dyer at 3:00 AM