The stars - they're just like us! Well, with the income levels in Bethesda zip codes, that old line might be true. At least when it comes to parent-child playdates.

If you remember my past reports, Make Meaning is coming soon to Bethesda Row. But the family activity center - which will face competition from two other such play centers within blocks - has the seal of approval of actress Katie Holmes and daughter Suri Cruise, who spent time together at the New York City flagship location of Make Meaning. Which is sure to at least pique curiosity among Bethesda parents.

After a long delay, construction has finally begun on the Bethesda Avenue location. Although these photos look like spy shots from the Amazing Spider-Man 2 set, expect the finished product to be upscale. 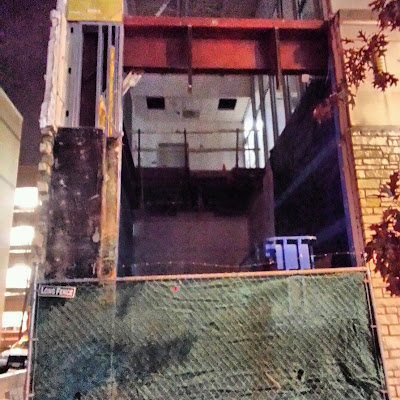 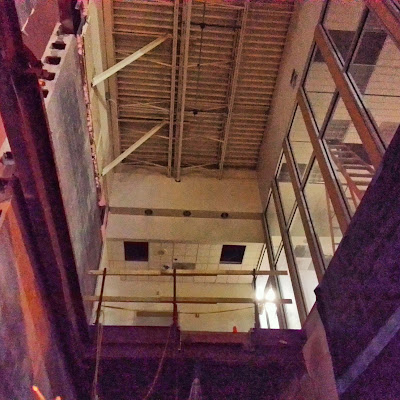 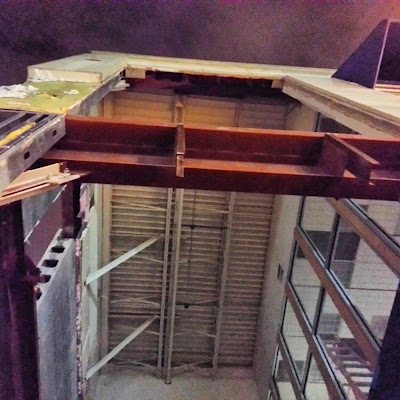 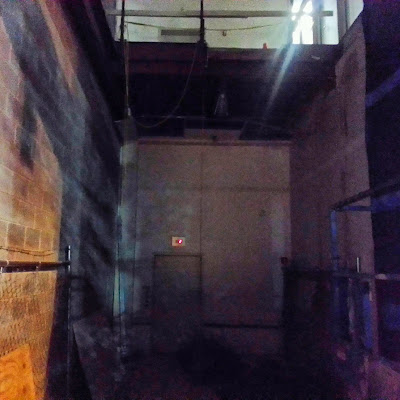 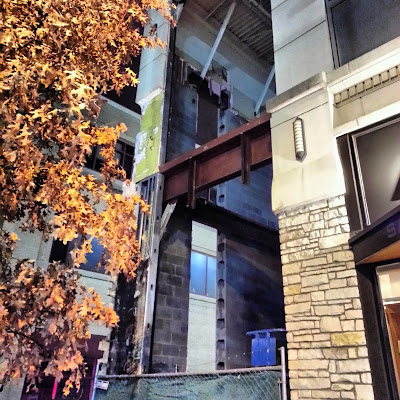