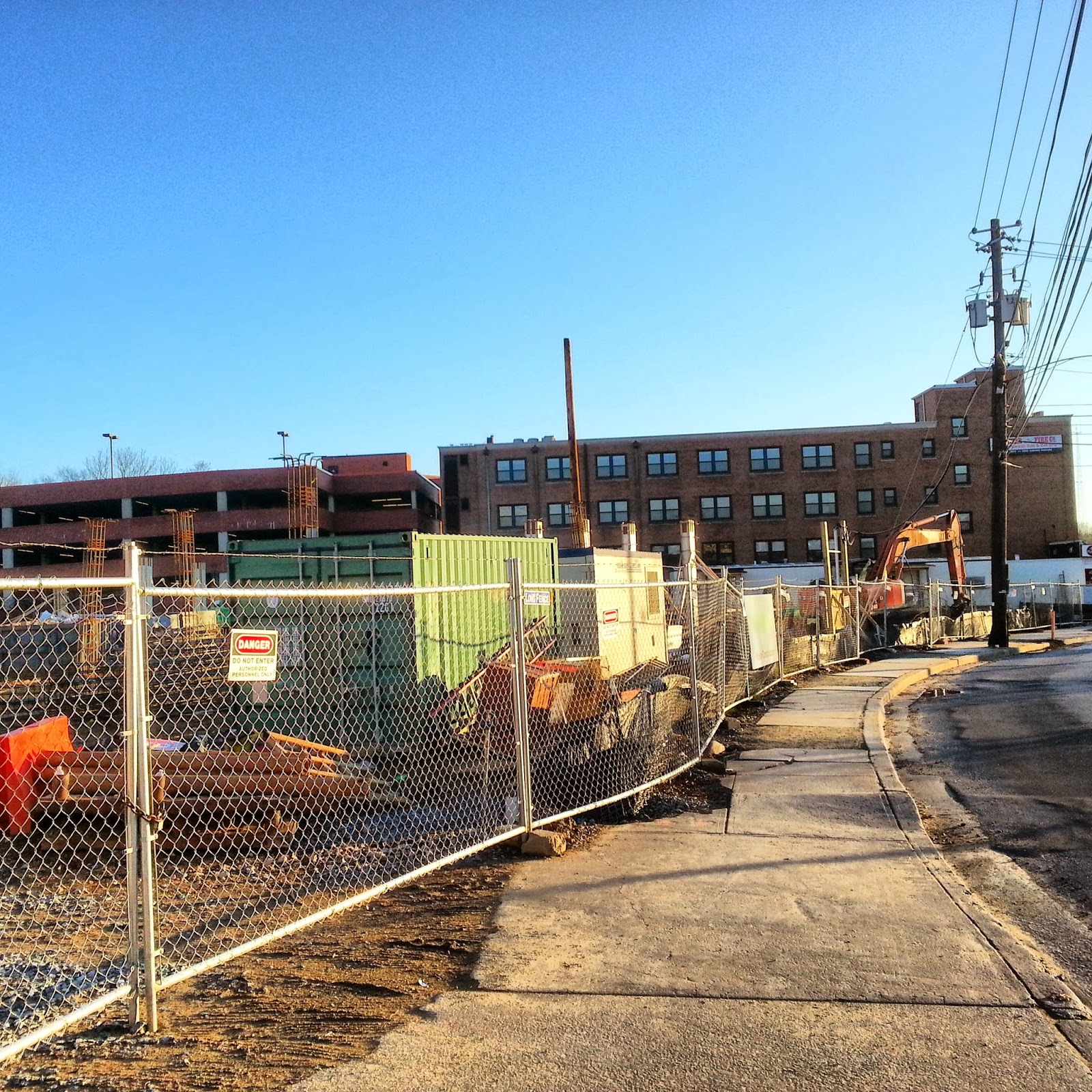 Construction continues slowly but surely on the former site of the Bethesda Post Office, at 7001 Arlington Road. Formerly known as Dwell Bethesda, the luxury apartment building is, for now, known simply as 7001 Arlington Road. Questions regarding local elected officials' involvement (or lack thereof) in the selection of the new post office, at 6900 Wisconsin Avenue, remain unanswered.

Just last week, I was informed of a disabled post office patron who required the assistance of a Good Samaritan to successfully mail letters, due to the lack of handicapped parking at 6900. Handicapped parking in a nearby garage is simply no substitute for truly functional spaces near the front door of the post office. Some two decades after the Americans with Disabilities Act, all citizens have a right to expect equal access to public facilities.

The United States Postal Service has yet to publicly announce a location for a second Bethesda post office it plans to open. But let's go ahead and check out the progress of construction crews at the much-missed former post office site: 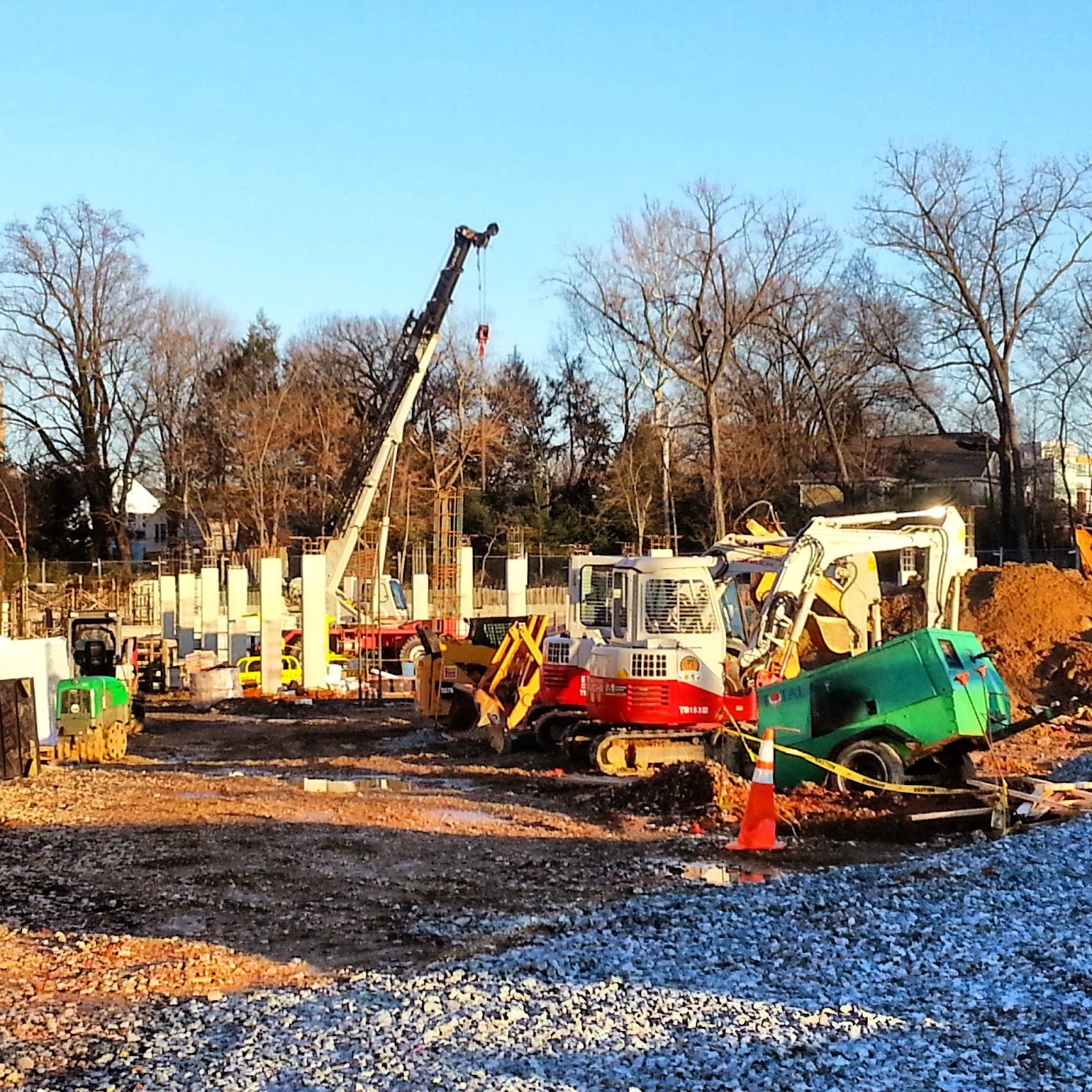 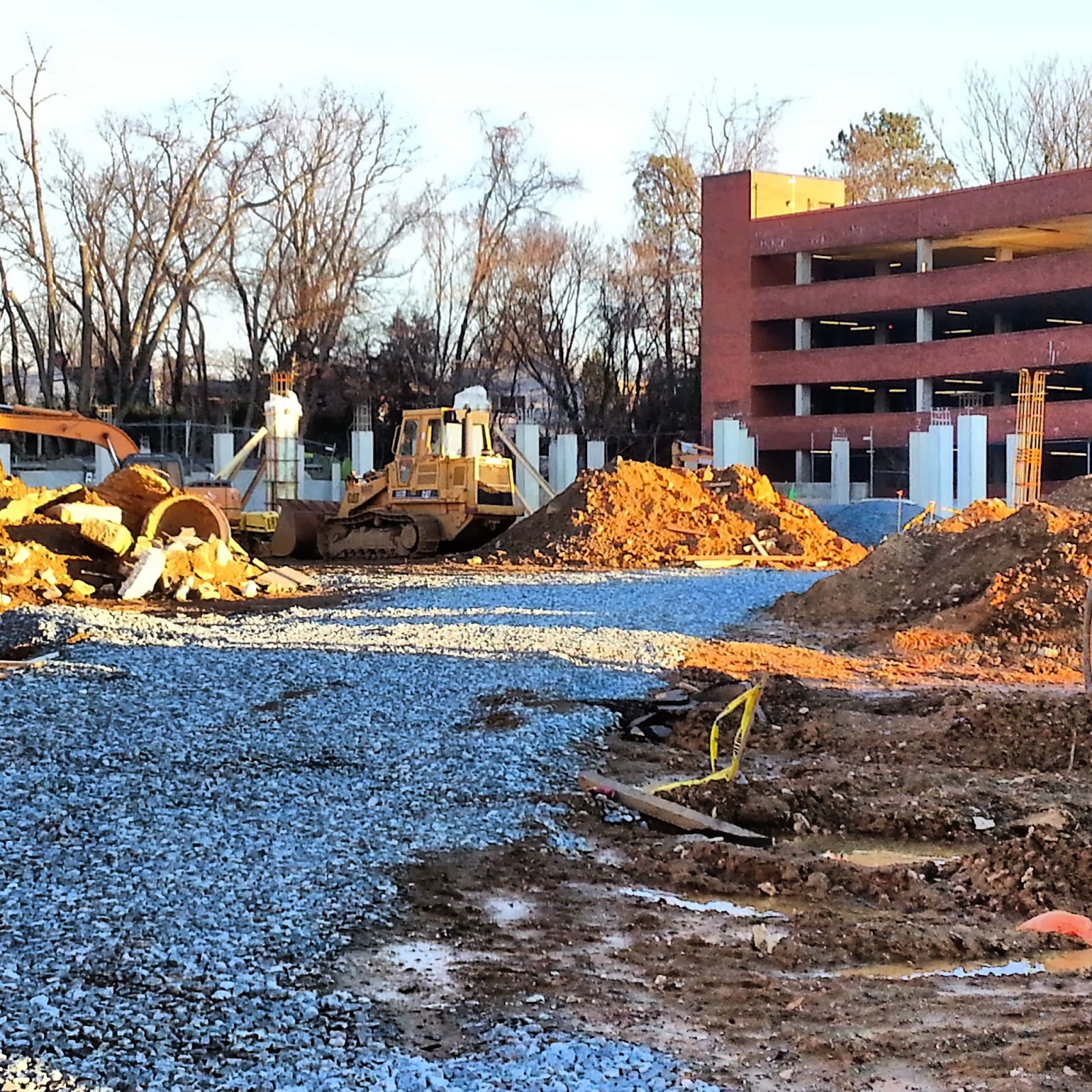 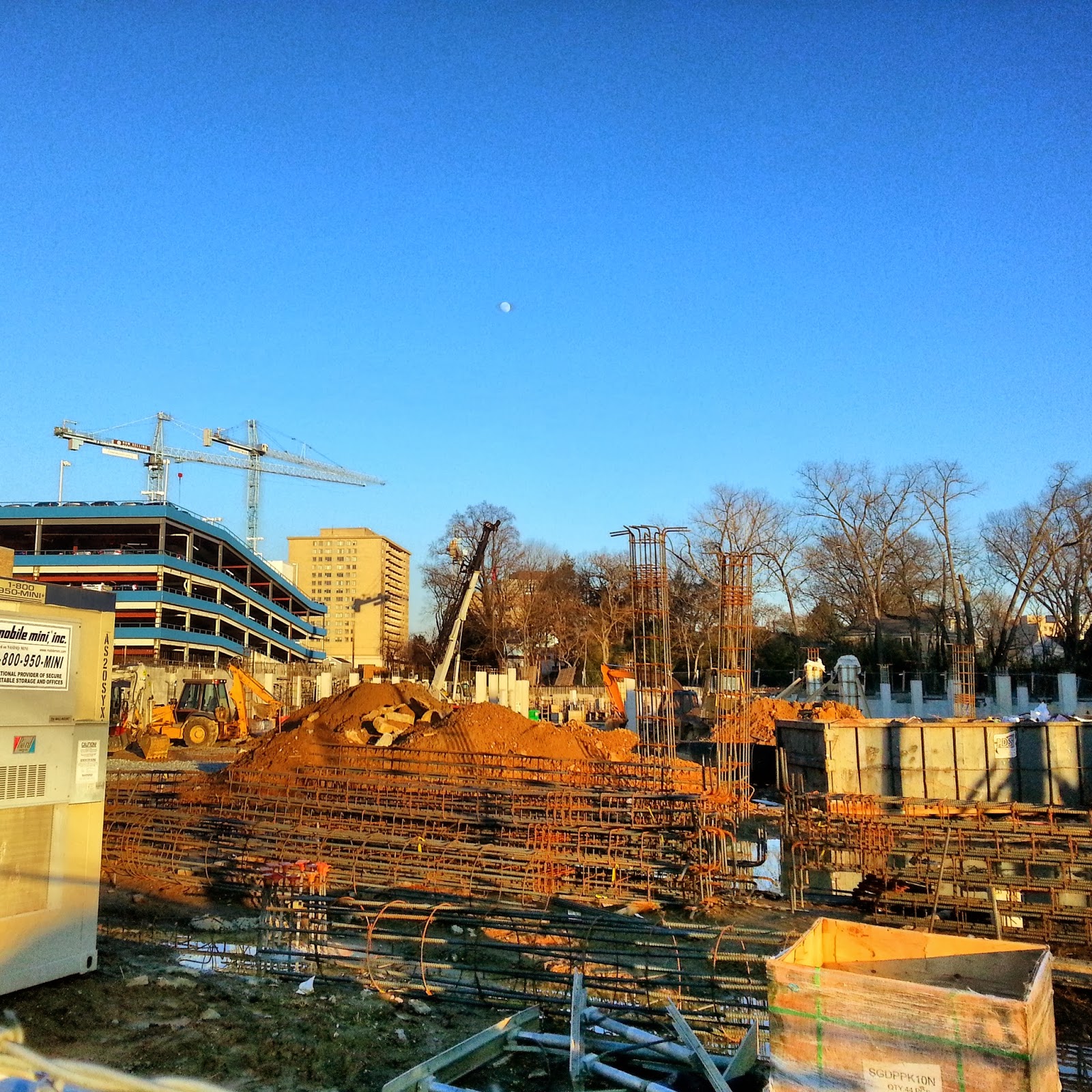 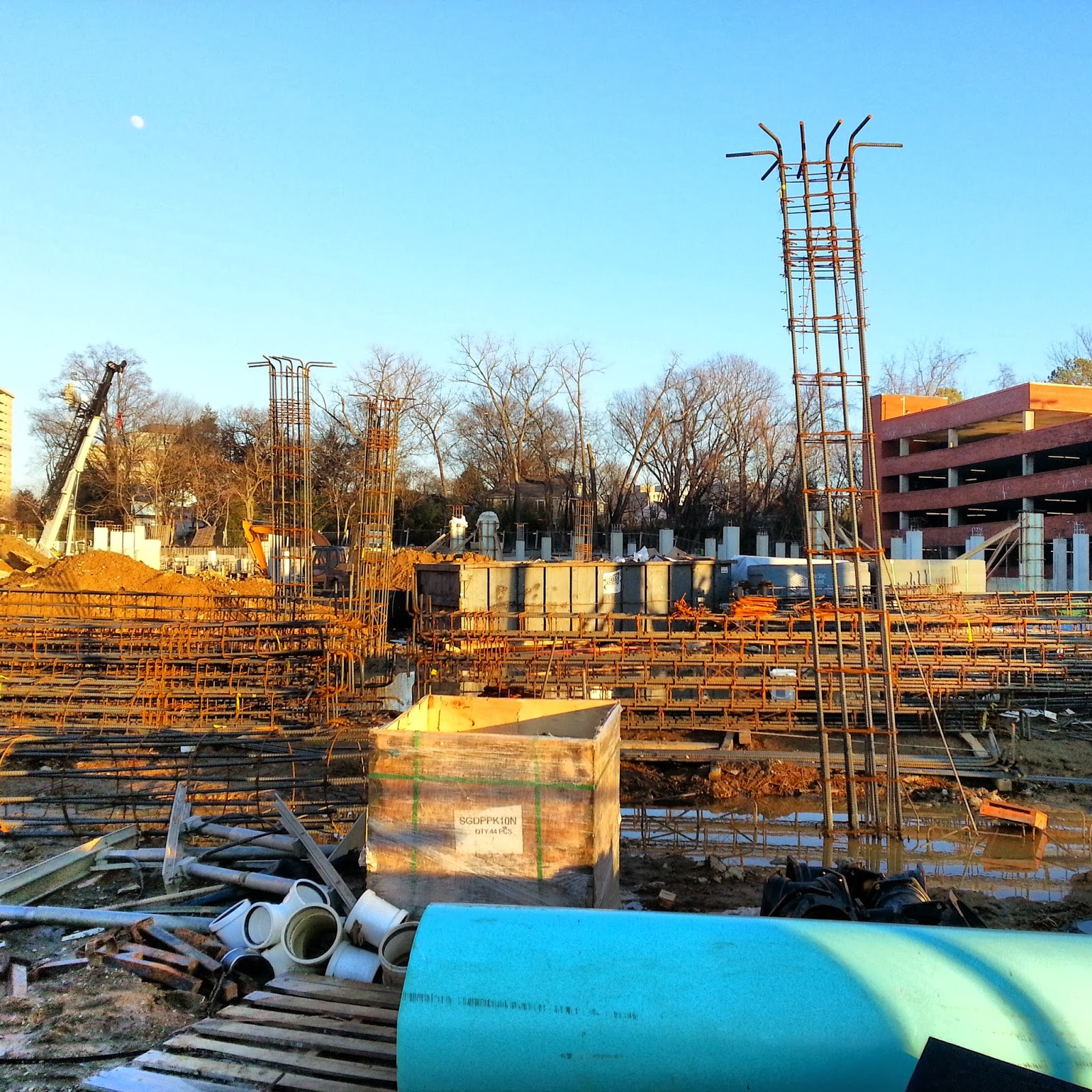 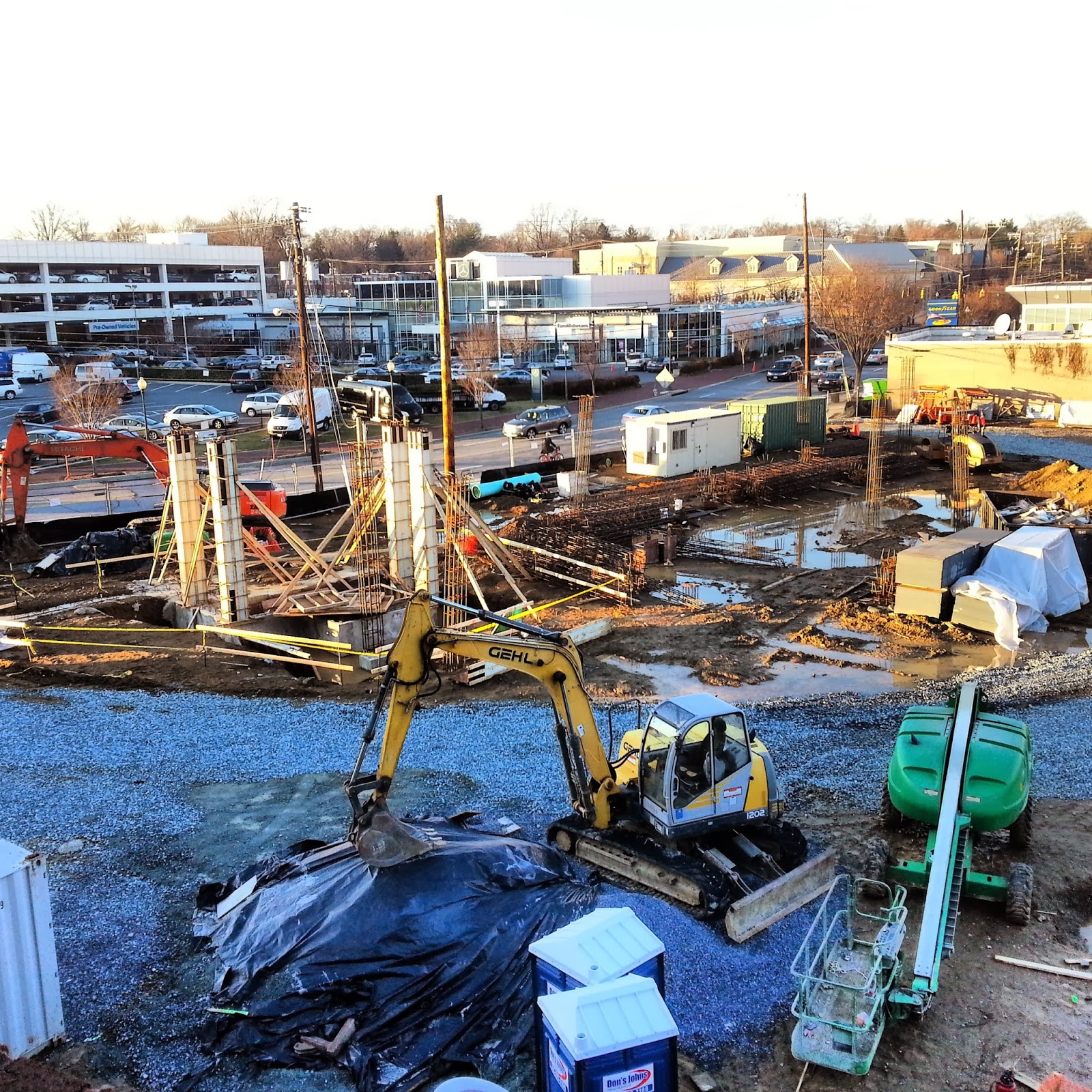 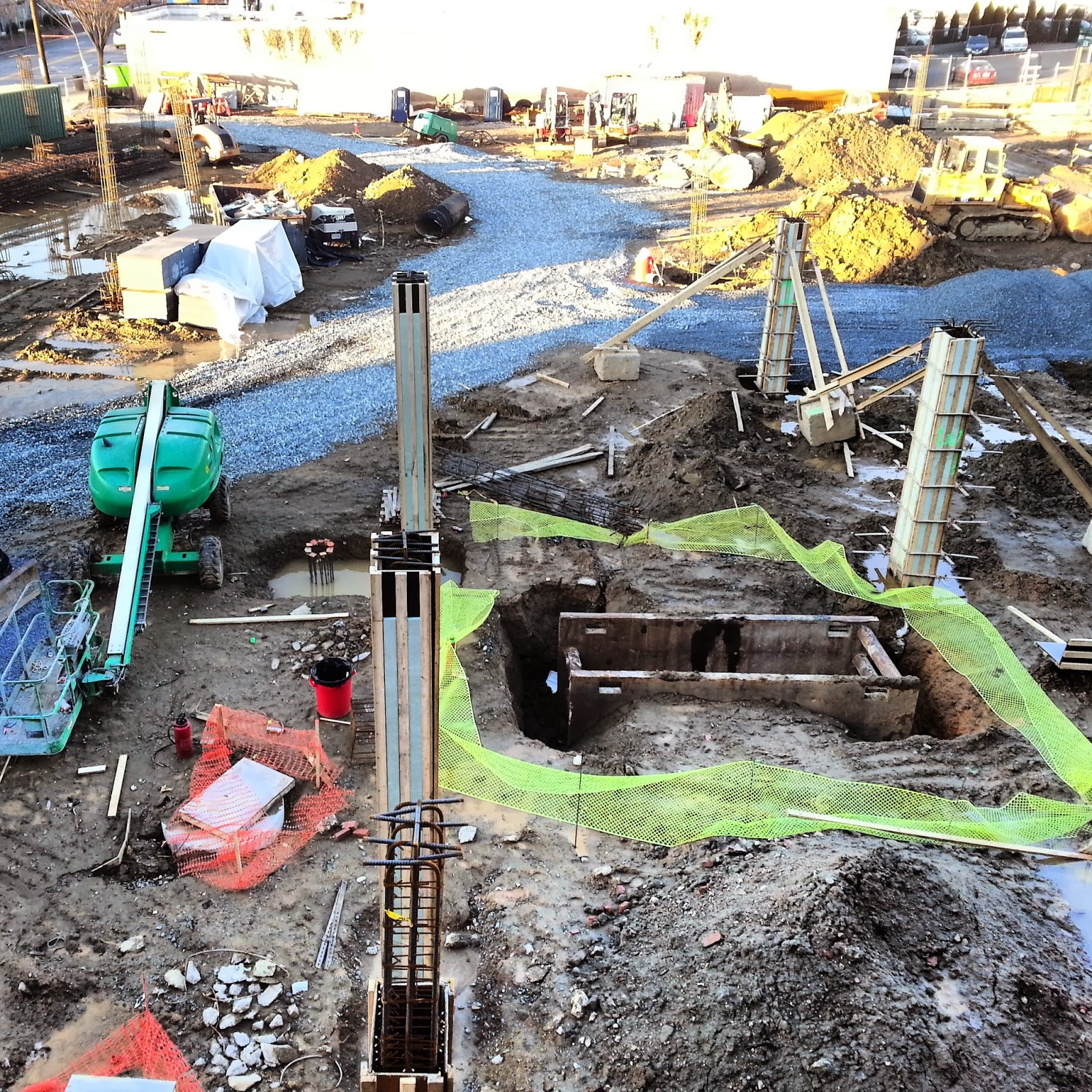 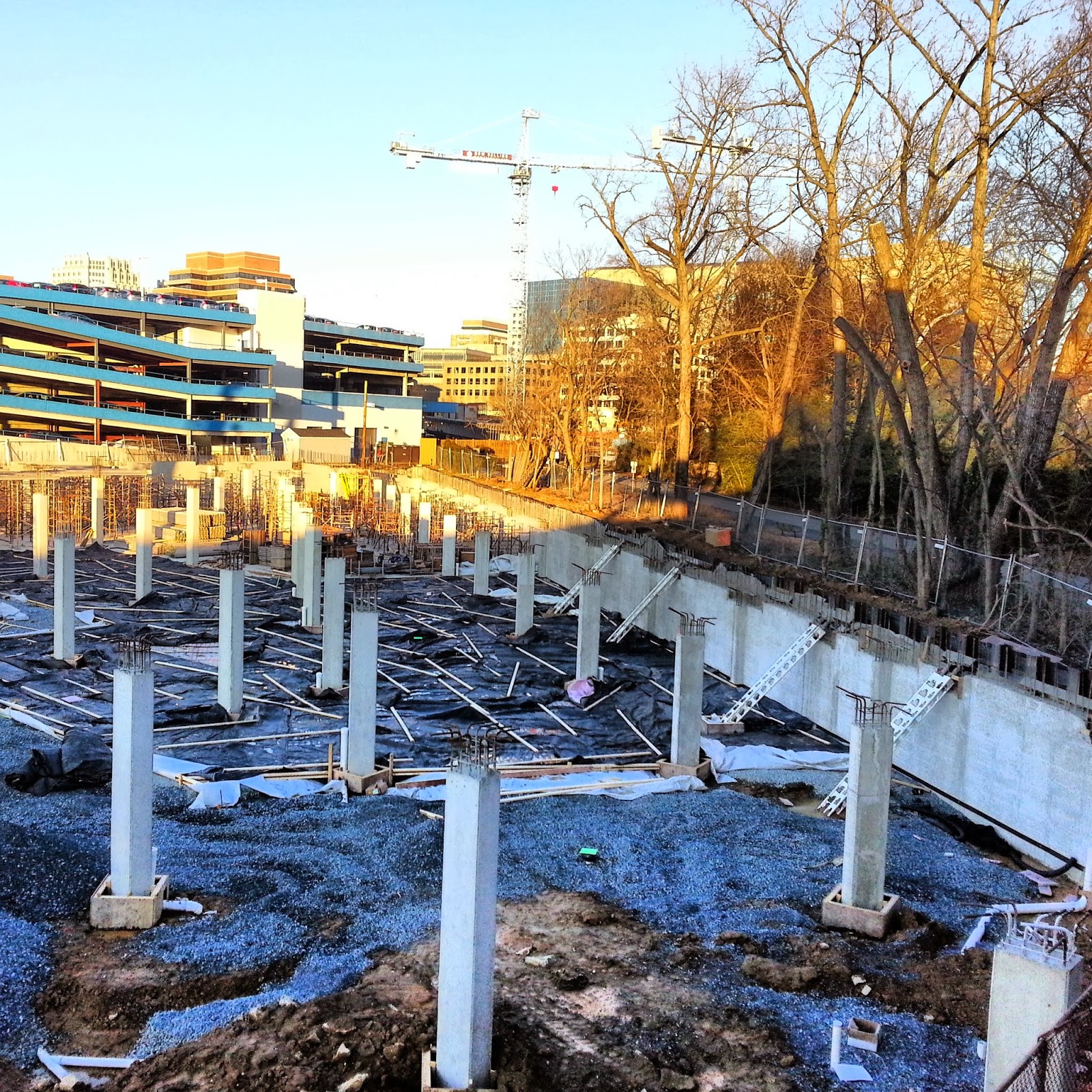 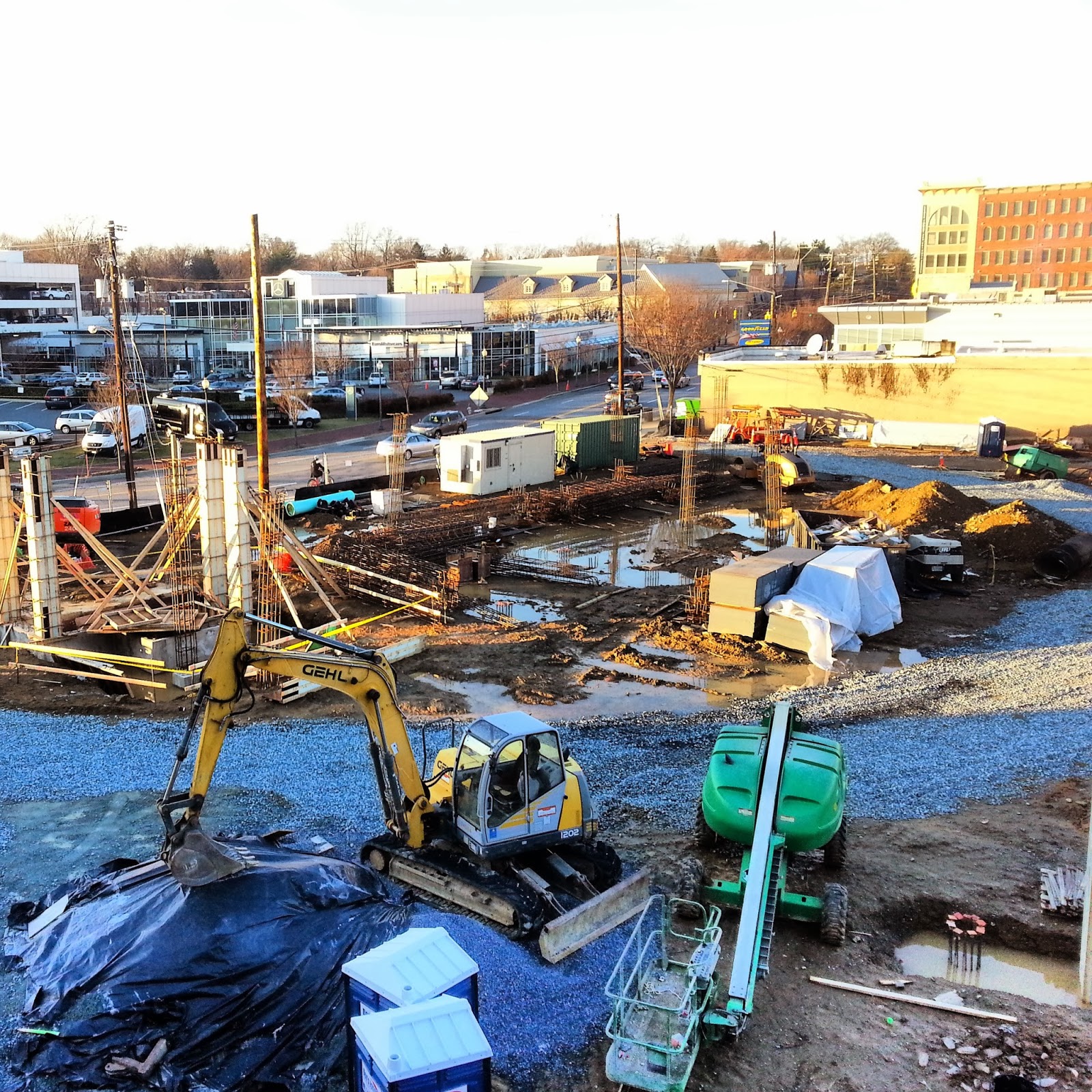 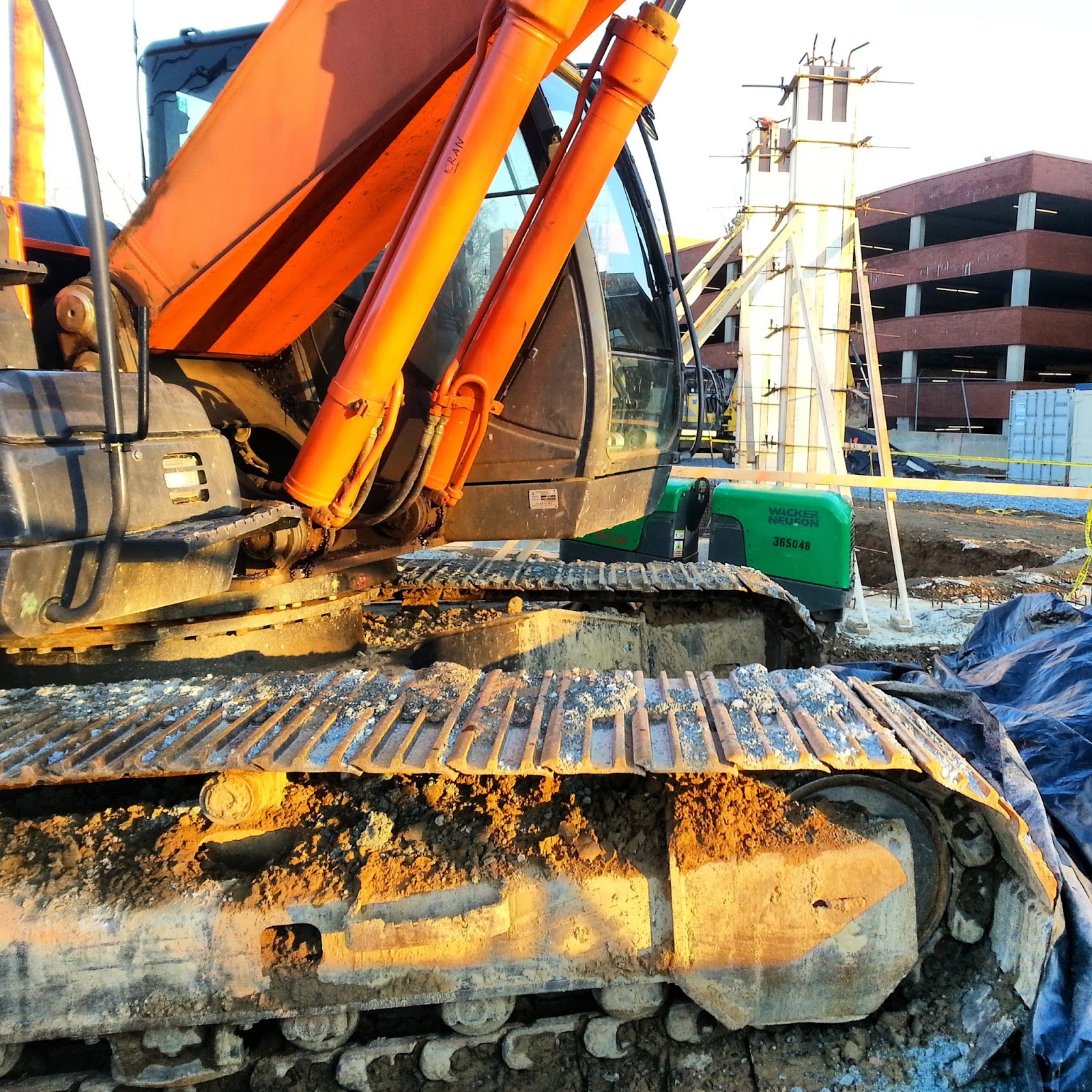 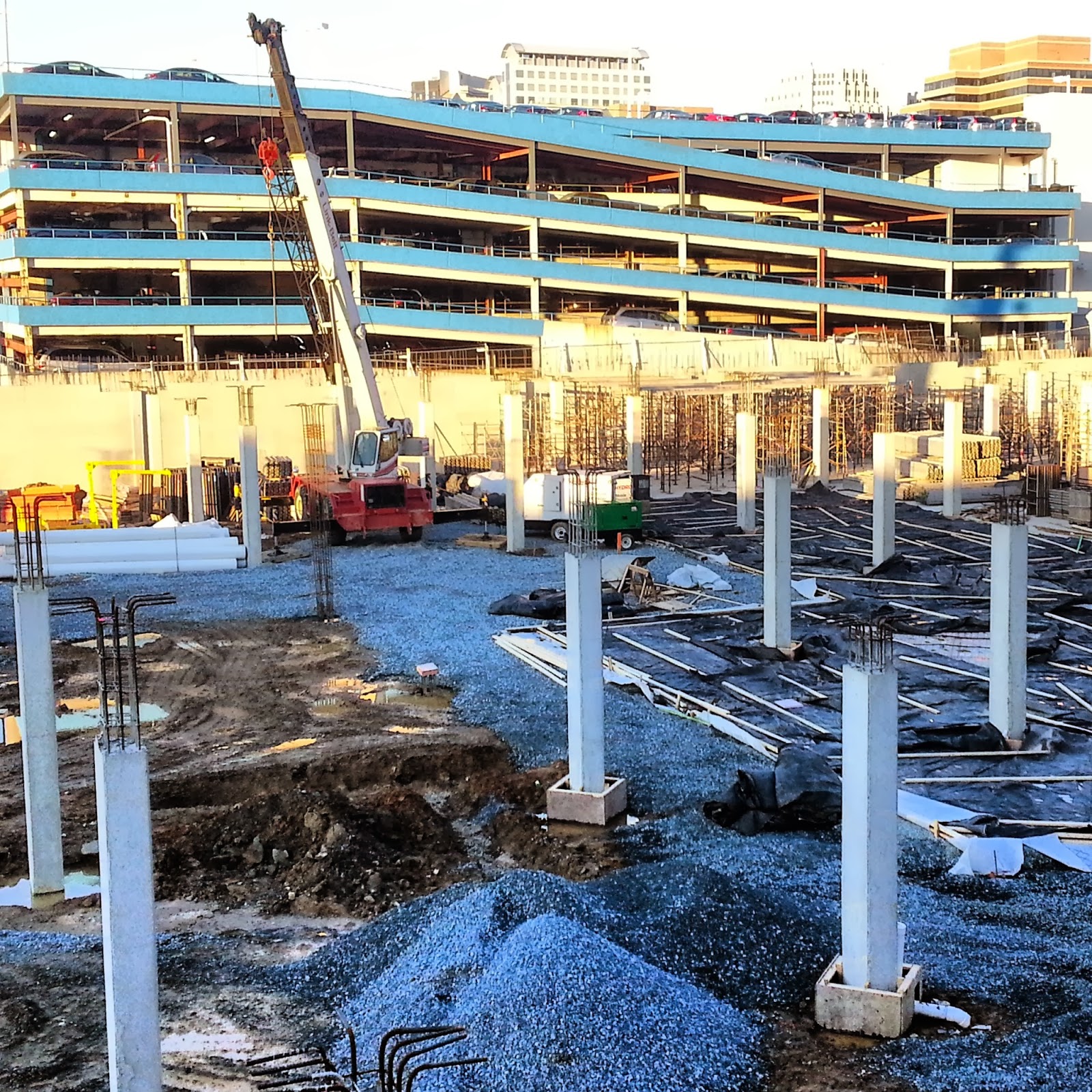 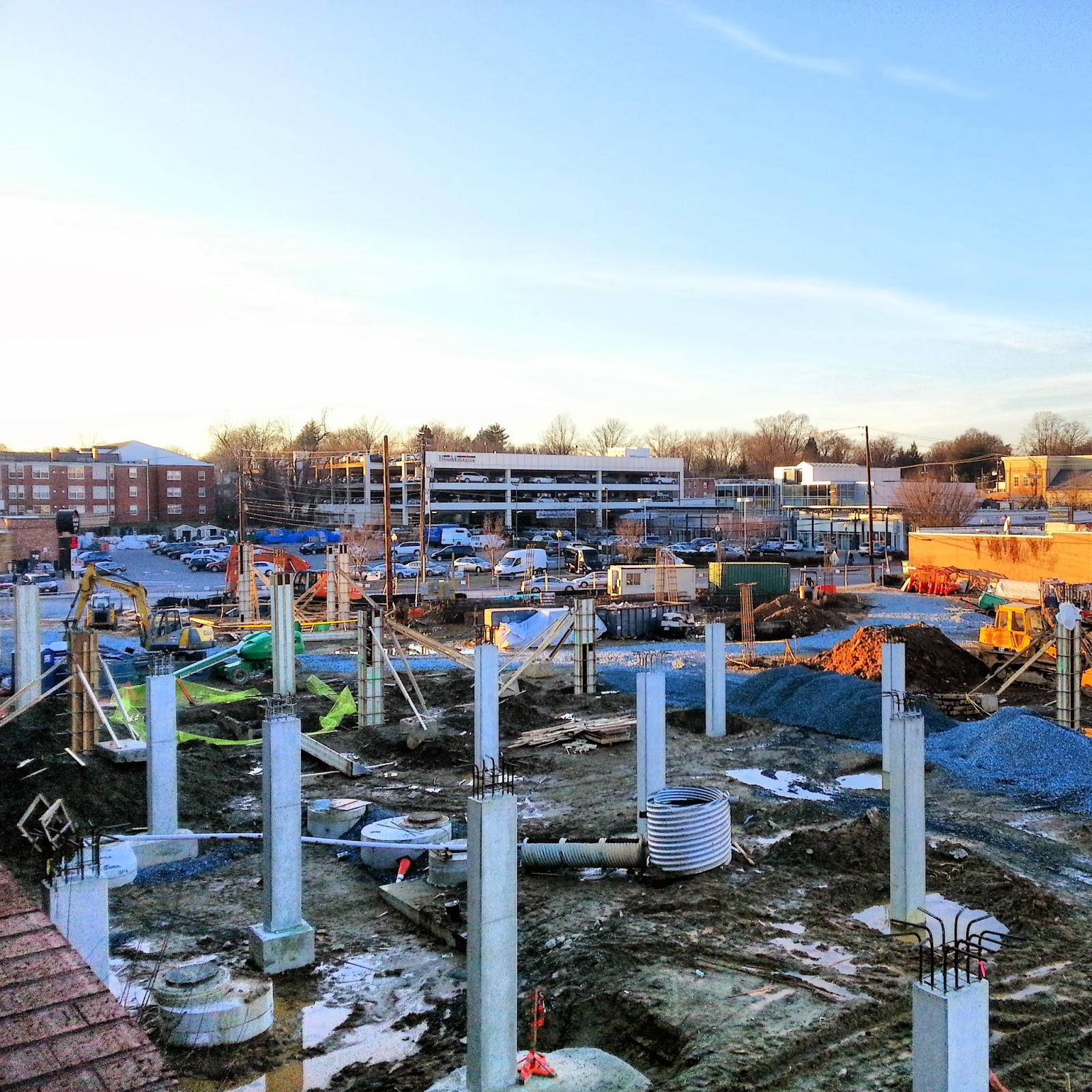 When the Phoenix @ Clarendon condo was built in Arlington a few years ago, they incorporated a post office into the project.

I wonder why that wasn't done here? Could have been a win-win.

Regarding a new post office, I heard they could find no suitable locations at all. This was from their real estate person. Is that the case? What happens then?