KATIE AND SURI MAY HAVE TO BE PATIENT AT BETHESDA ROW 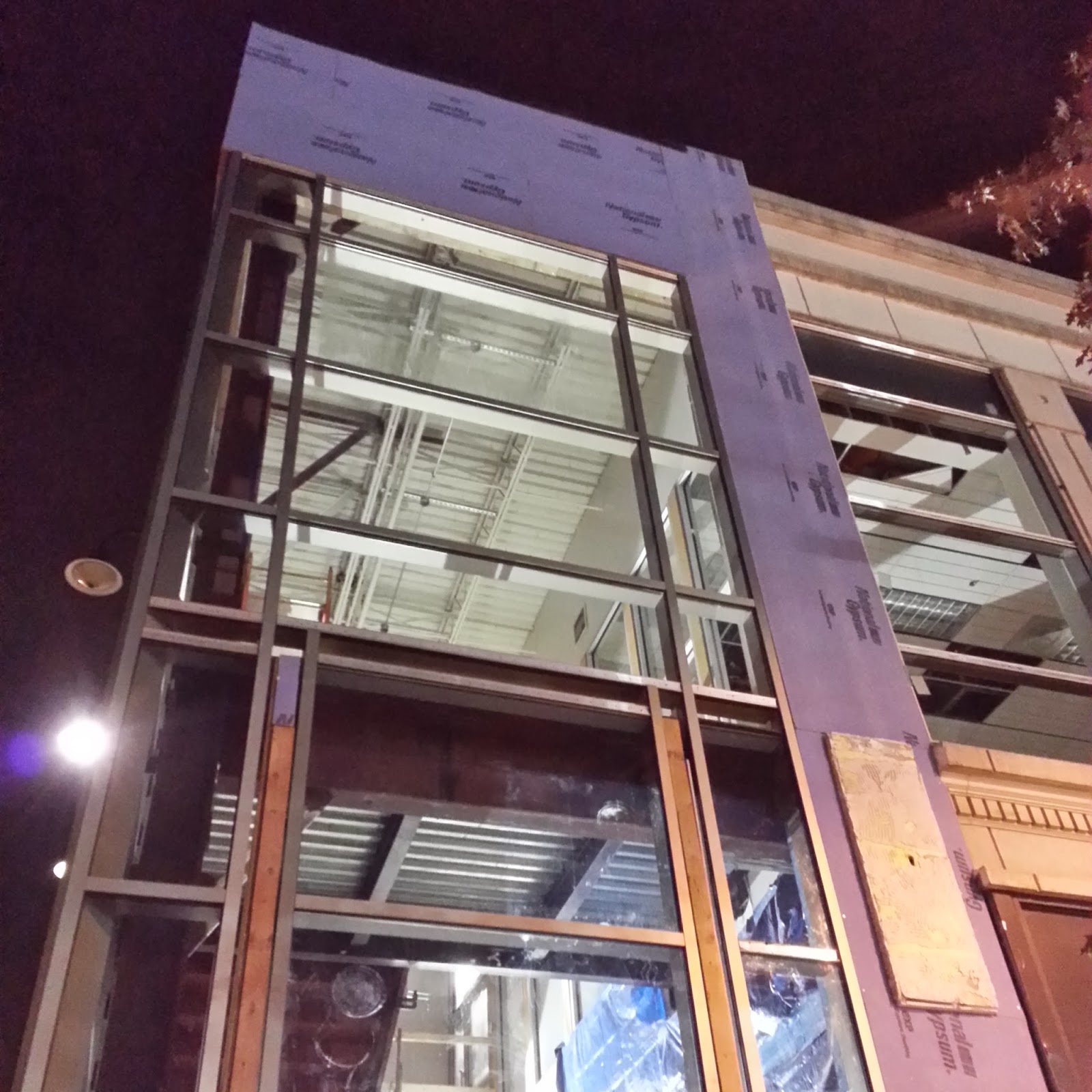 I have an update on the opening of Make Meaning at Bethesda Row. A company spokesperson says they are now targeting summer for the grand opening, which is about 6 months later than originally planned. As you saw in yesterday's post, construction is progressing at the new Bethesda outpost of Katie Holmes' and Suri Cruise's favorite NYC playdate destination.
Posted by Robert Dyer at 10:00 AM

I don't think "Katie and Suri" are coming bro. It sucks, I know.