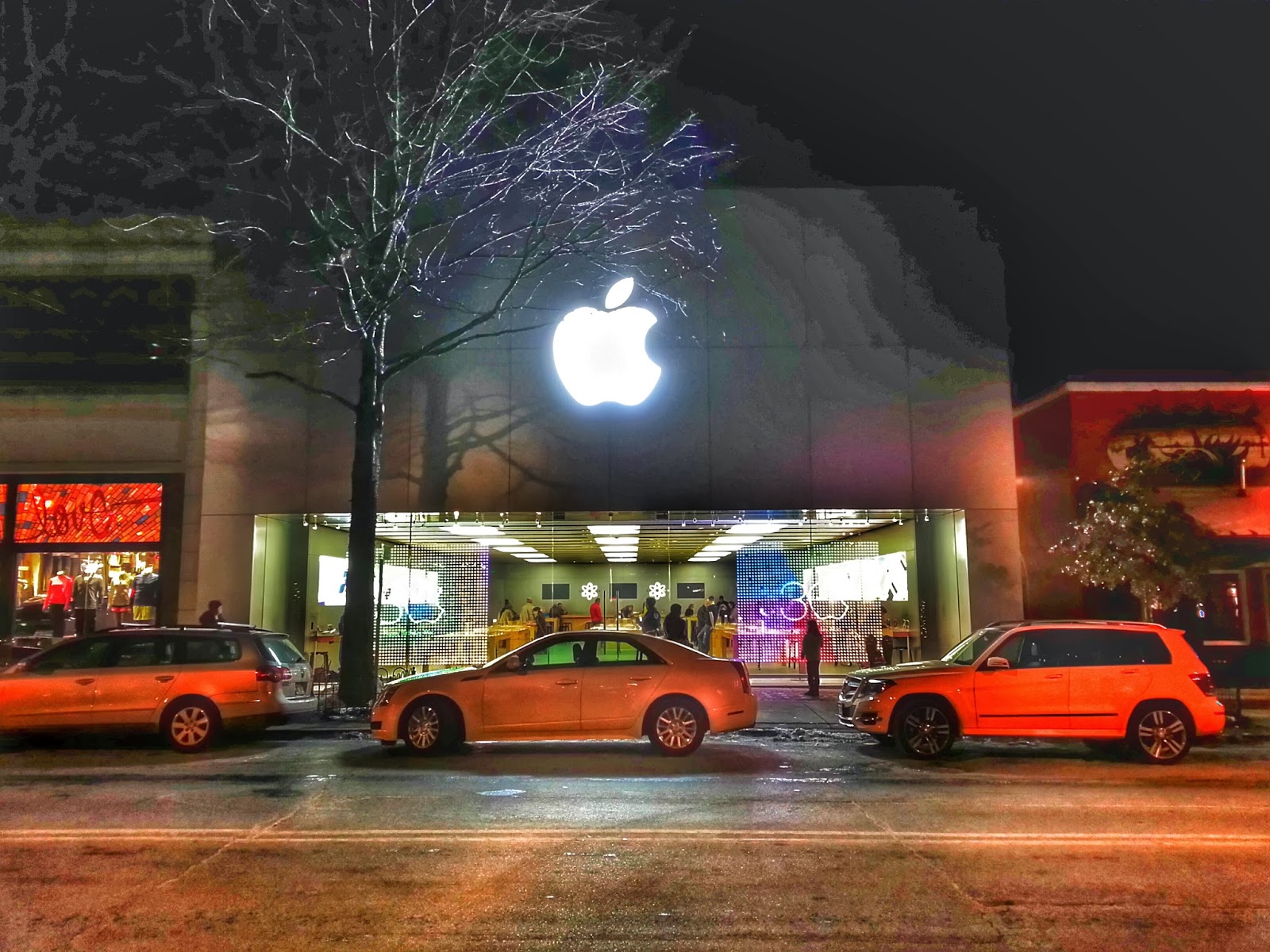 The revolutionary Apple Macintosh computer was the iPhone of its time 30 years ago, in design if not in sales numbers. My own first experience using a Mac was at a computer store in the same downtown Bethesda shopping center as CVS Pharmacy, on Arlington Road. Of course, when the Mac debuted, CVS was known as Peoples Drug.

At that time, few could have imagined Apple would one day operate a top retail store chain of its own. But barely a block from where I moved the Apple mouse, the Bethesda Row Apple Store is now celebrating the 30th birthday of the Mac, in typical Apple fashion: cutting-edge design LED window displays. I think Steve Jobs would approve. 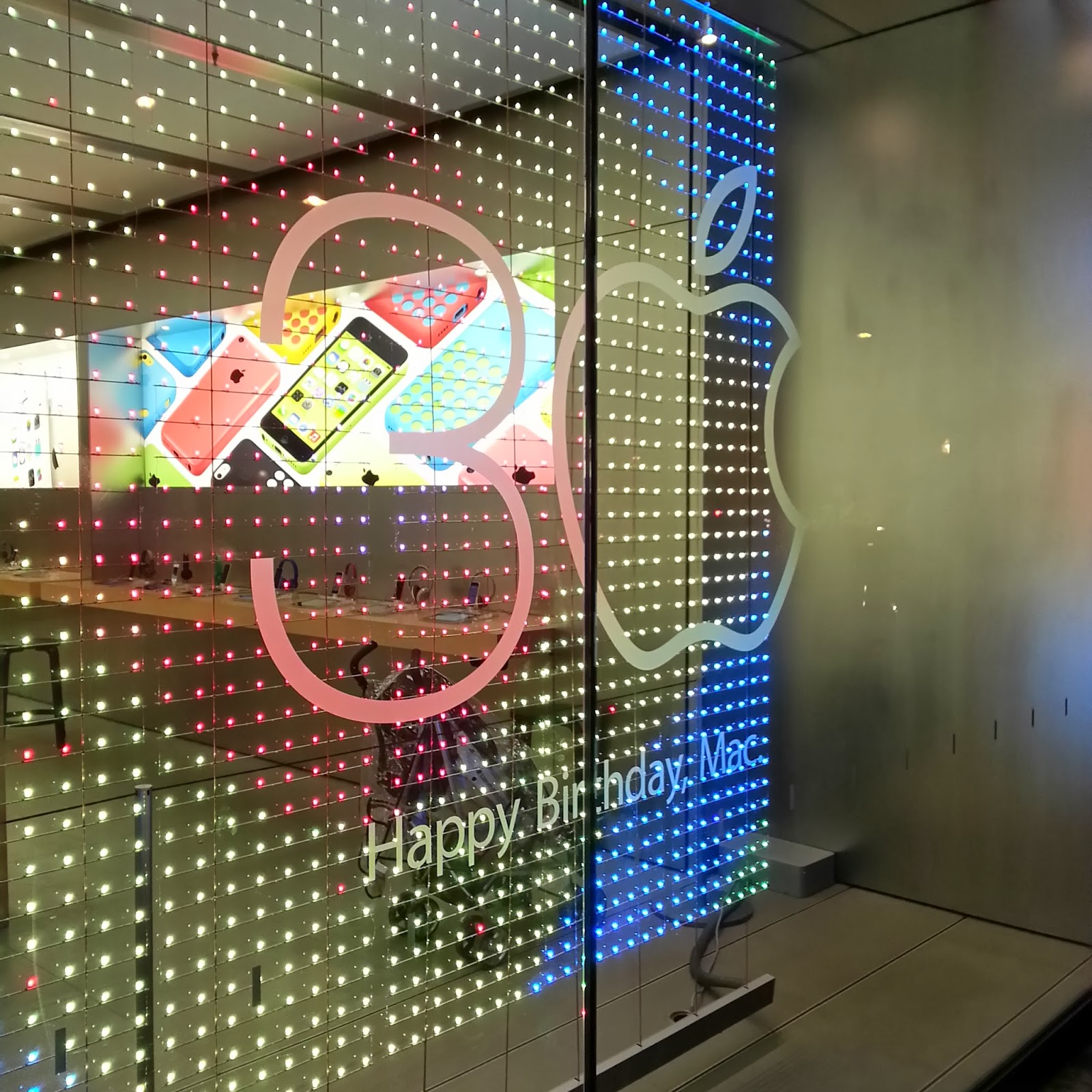 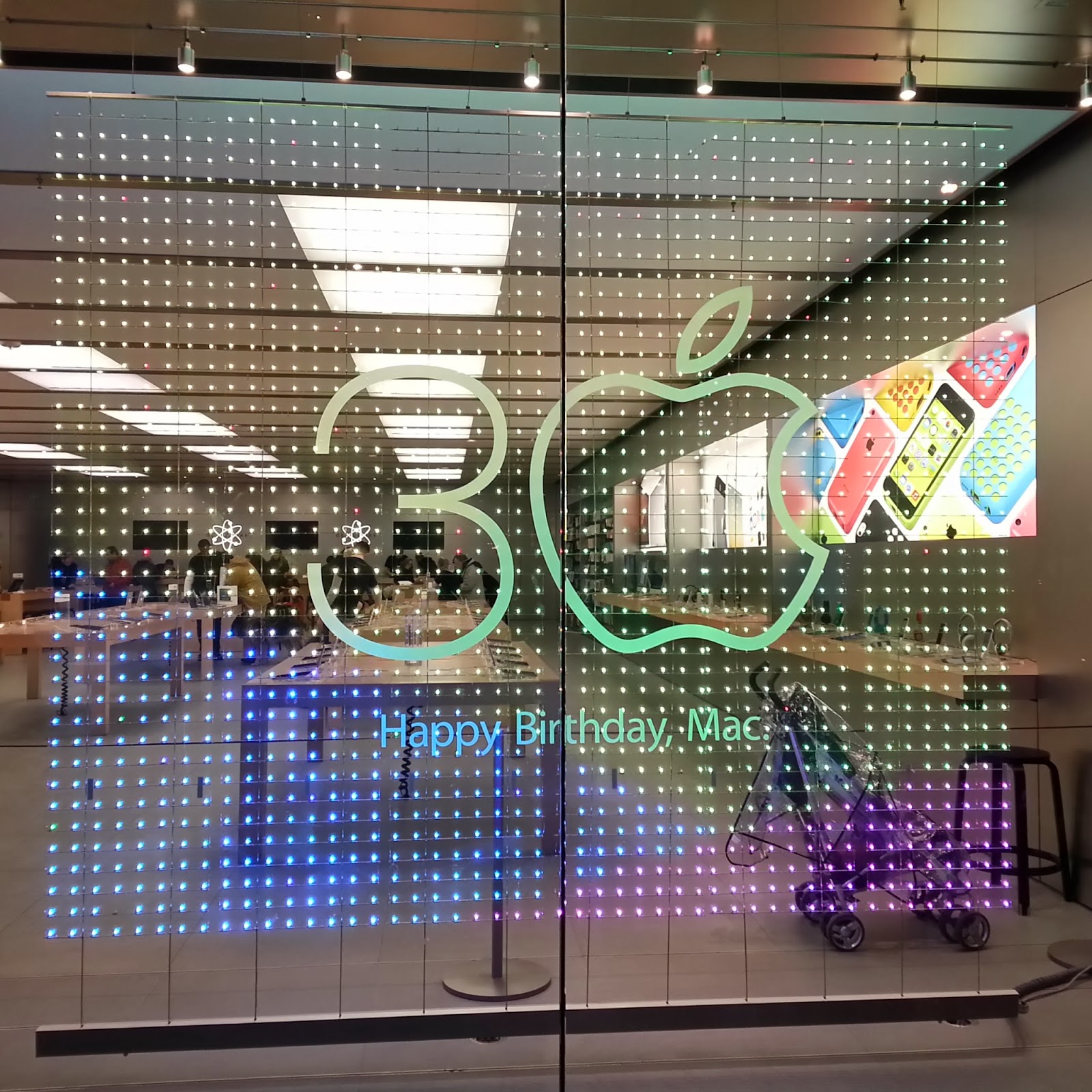 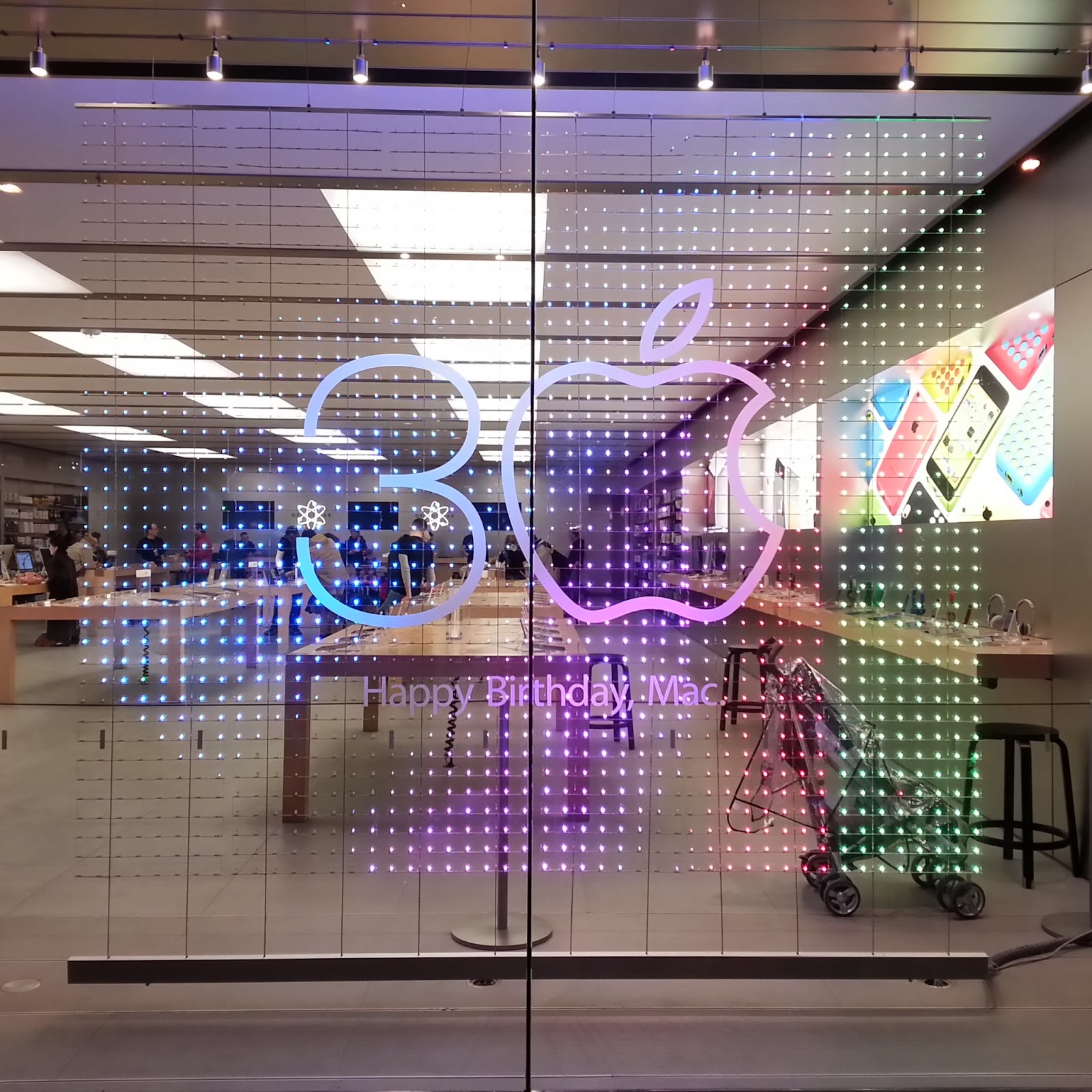