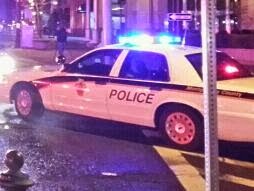 Here's a roundup of crimes reported across Bethesda on March 23, according to crime data:

Theft. Sears at Westfield Montgomery Mall.
Posted by Robert Dyer at 7:00 AM