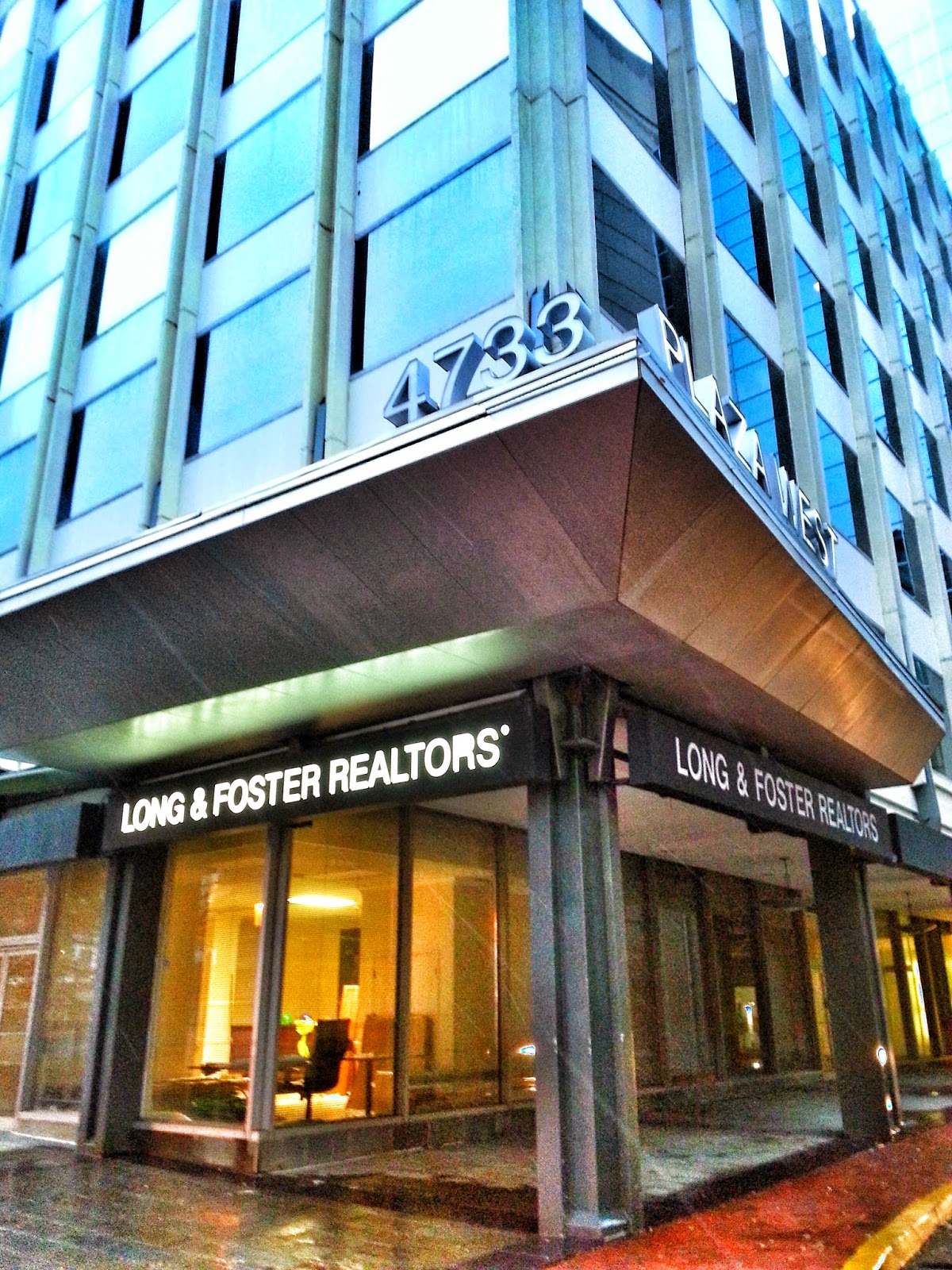 A community meeting has been scheduled for December 15, to discuss a proposed 242,000 SF office building that would replace the existing one currently located at 4733 Bethesda Avenue. It also may include additional office space being added to the existing building at 7200 Wisconsin Avenue, and a hotel (not actual office space) as the main use for the new 4733 structure.

The meeting will be held at 7:00 PM that evening, at the Bethesda-Chevy Chase Services Center at 4805 Edgemoor Lane.

As proposed, the building would have 13,000 SF of ground floor retail and restaurant space. It is being developed by the JBG Companies, and along with their current efforts to draw a major restaurant tenant to the neighboring Artery Plaza, could help activate that fairly-dead block of Bethesda Avenue after business hours. JBG has previously included a 230-room boutique hotel as part of the 4733 Bethesda Avenue/7200 Wisconsin Avenue project. I've heard nothing to indicate the hotel plan at 4733 being changed to office space, but we will find out at the meeting just what the newest proposal is.

Wow that's a big building to knock down. Does that include that thai restaurant space and all the way to the woodmont / Bethesda avenue corner? Would love to see bethesda row activate up the street to neighboring properties other than FRIT. Expand the destination area and increase competition with more landlords.

Interesting. I thought that project was kaput.

Brad, I think it may be the tallest building to be demolished in the history of Bethesda. As I mentioned in one of the articles I linked to, I wonder if this will require a wrecking ball, as opposed to the typical construction vehicle knockdowns we usually have in Bethesda. There is a third part to this JBG "complex," which was a residential building that would replace the parking deck across from The Barking Dog on Elm Street. And then there is also the unresolved question of the plaza outside of Landmark Bethesda Row Cinema, which is part of the larger project, as well (i.e. how much green space, uses, etc. ).

I think maybe they were waiting until the future of the Apex Building was decided.

That block was one of the first to be redeveloped, following the Bethesda Metro Center, after the Metro station opened.

Looks like the third generation of buildings is getting underway.

6:28: Should be quite a spectacle when it happens!

I wonder what the financials are behind the decision to knock down vs renovate? Gonna make for expensive rent!

This is somewhat surprising. JBG is one of the more cautious developers when it comes to risk-taking (and a quarter-million sq ft office building is a significant financial risk in today's environment). At the same time, new, more efficient office space is performing much better than older space, such as that in the existing building.

As for the hotel, that project and pretty much the entire Woodmont East/7200 plan has been cancelled. That development was a cooperative venture between JBG and FRIT which jointly own most of the land on the block (minus the Apex building). It was approved for a 306,000 sq ft office building, a 183,000 sq ft hotel, and two additional floors to the existing 7200 Wisconsin office tower. The agreement was terminated last winter, citing adverse market conditions.

Where exactly is the property line for who owns what? The little grass lot? The two small empty retail spots? Thanks!

No way they'd go through the expense and trouble of imploding such a short building. Dyer thinking they'll use a wrecking ball for such a small building is similarly absurd. You guys watch too many movies or something. They'll just take it down bit by bit with a boring, regular claw, obviously.

I'm not saying it will be imploded. I'm saying that it could be imploded. Five stories is the minimum for implosion. Smaller than that, there cannot be enough momentum to generate a progressive collapse.

"It's not "absurd,"...I have seen a wrecking ball used on a building slightly shorter than this one"

...clearly not in a dense urban environment like the middle of downtown Bethesda - yes, that'd be a really absurd sight for a wrecking ball to swing around when this building is surrounded on all sides by other buildings. Just think for a second about what you're suggesting.

Seeing as none of us know what they might actually do - let's just wait and find out.

2:00 PM - NIH imploded a similarly sized building, only 6 stories tall, off of Executive Boulevard in the late 1990s.

It's placed in the street. The street is closed for the day of the demolition.

"It's placed in the street. The street is closed for the day of the demolition."

Someone doesn't understand basic physics if you think the ball only swings one way and not towards, you know, the equidistant building on the other side of said street (only 15-20 feet away, no less).

The ball isn't positioned exactly in the middle of the street, dummy.

Have you ever actually watched a demolition using a wrecking ball?