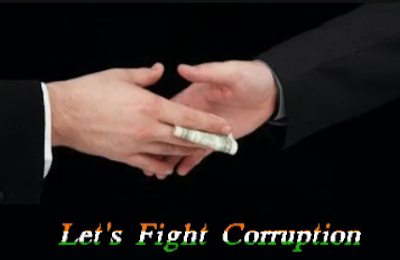 Here's a quick video guide on how to beat the developer-controlled candidates for Montgomery County Council At-Large. Each of the four Democrats running at-large has received thousands of dollars in donations from developers, giving them a powerful financial advantage.

But using bullet voting, you can boost Robert Dyer, who has accepted no developer money, onto the Council on Election Day this Tuesday. "Let's fight corruption" in pay-to-play Montgomery County.