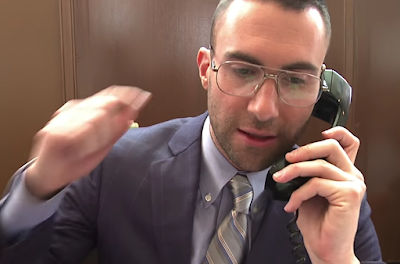 The Marriott International headquarters development partners made two announcements Friday regarding additional ways residents and businesses can get information about the ongoing construction at 7750 Wisconsin Avenue in Bethesda. A new telephone hotline will allow you to leave a voicemail comment for the development team. The number is (240) 514-7831. 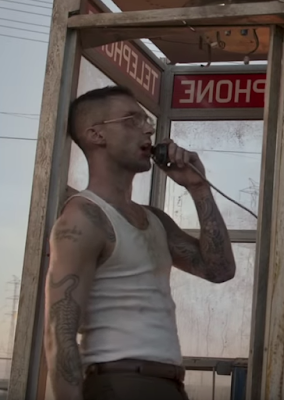 Second, the partners will begin to hold monthly community meetings next month. The first is scheduled for Tuesday, December 4 at 6:00 PM at the Bethesda-Chevy Chase Regional Services Center, located at 4805 Edgemoor Lane. Again, these meetings are for both residents and business owners. 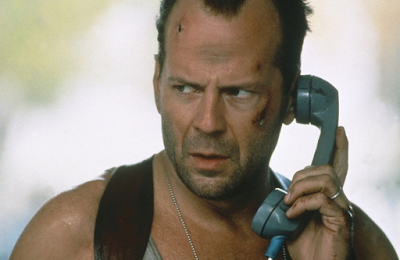 The team has also received complaints about early-arriving trucks around the construction site each morning, a common problem at construction sites across Bethesda. They will tell truckers to line up in the now-closed curb lane of Wisconsin Avenue (which should delight residents of The Whitney apartments). 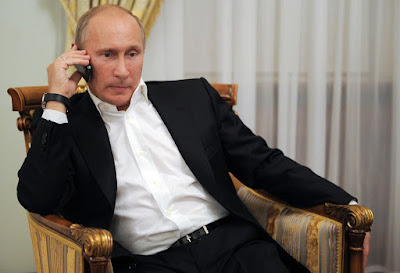 A promised effort to work with County and Maryland officials to adjust traffic signals along Wisconsin and Norfolk Avenue to better speed construction-related traffic through, has come to fruition. Marriott officials say the new timing is now in place. 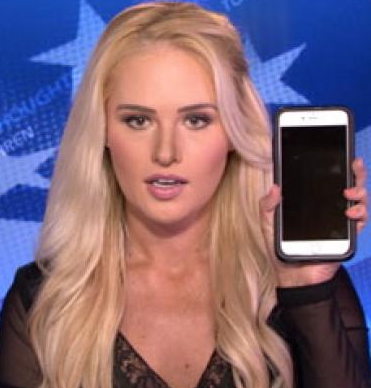 There will be no construction activity on Thanksgiving Day, and team officials say they expect greatly reduced activity at the site through the holiday weekend. However, Pepco will be undergrounding power lines around the site over this coming week, starting Monday.
Posted by Robert Dyer at 5:00 AM

This is by far the least disruptive site in Bethesda right now. People have been jumping on it because there is a massive tenant in Marriott that is easy to point at. That Clark mess down at purple line is where people should be complaining. The pedestrian access on all sides of the Marriott site are way better than what we typically see and they haven't been working in off hours.