A few scattered vehicle break-ins and thefts were reported late last week in Bethesda, according to crime data. Two narcotics arrests were reportedly made this week in downtown Bethesda, as well: one on September 4, at Bethesda Chevy Chase High School, and the other September 6 at Chipotle.

Here is a list of crimes reported around Bethesda since my update yesterday:

Theft. 5400 block Tuckerman Lane (possibly from a condo in the building on that block/Grosvenor area).

Fortunately, no further incidents reported in the Green Acres neighborhood as of this hour. 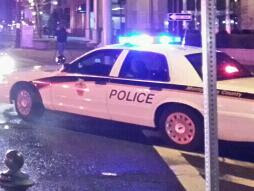