A civil rights hero will join superheros - and a diverse crowd of other drawn characters - at the 2013 Small Press Expo.

Over 2 days, September 14 and 15, at the North Bethesda Marriott conference center, a more independent and grass roots twist on Comic Con will again attract comic book readers, writers, artists and publishers from around the country - and in some cases, the world.

Congressman and historic civil rights figure John Lewis will appear to discuss March, a graphic novel based on his true story. 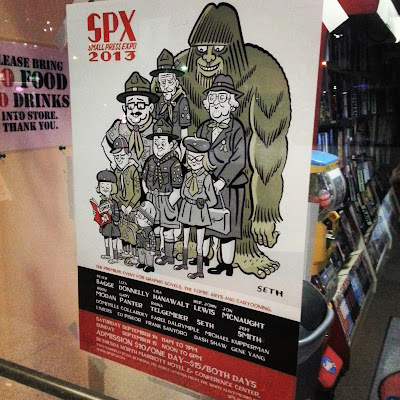