Just days after posting a sign saying there were less than 2 weeks before it closed permanently, Ri-Ra abruptly - and unexpectedly - closed today.

The windows of the popular Irish pub on Elm Street were quickly papered over, and workers were tearing apart the interior to transfer to the new Georgetown location.

But none of this was expected. The pub had been scheduled to close later this month, but not this soon. A Ri-Ra employee said it was the decision of the pub's landlord, the Shoppes of Bethesda. And apparently came without warning.

Customers arriving for dinner were shocked, and stunned employees arriving for work were just receiving the word at the front door.

Another Ri-Ra staff member lamented not having the opportunity to say goodbye to the pub's Bethesda regulars.

"See you in Georgetown," a man outside said to a Ri-Ra employee.

"I guess we'll go to Tap," said a prospective Ri-Ra customer, with some resignation. American Tap Room is steps away at Bethesda Row, and showing the NFL games. 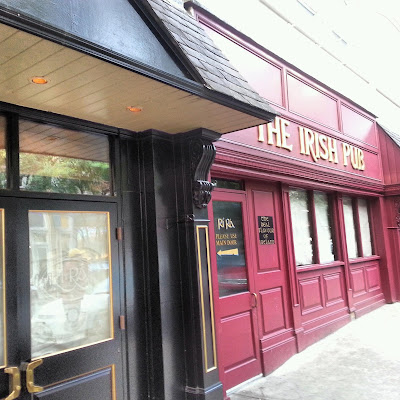 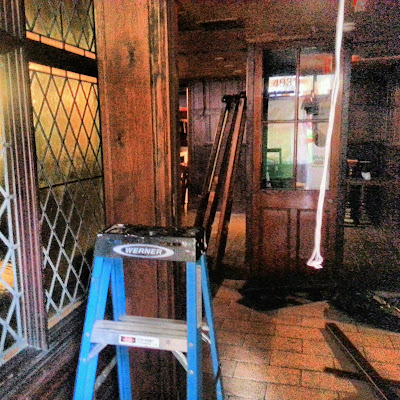 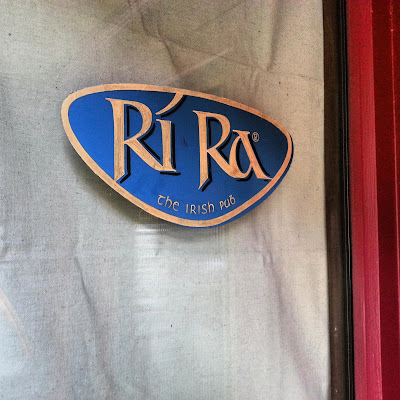 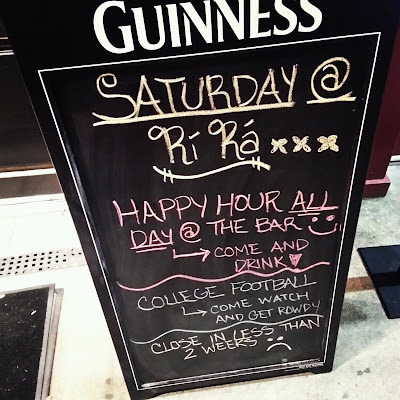 Who owns the Shoppes at Bethesda? I'm assuming it isn't Federal Realty.

It's not. (Draiman Cos. of Rockville.)