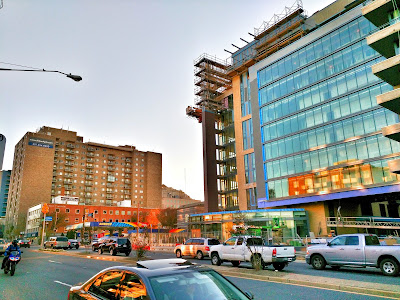 A long-awaited new grocery store and 359 luxury apartments are being completed at 8300 Wisconsin Avenue in downtown Bethesda. The Flats at 8300 is being constructed by Donohoe, and the Harris Teeter has its own construction contractor for the interior build-out. StonebridgeCarras is the developer.

The Flats (like sister building The Flats at Bethesda Avenue) will be managed by Bozzuto, and will offer a rooftop deck with test kitchen, a bar, green space on top and on the NIH ground-level side of the property, several artworks, a courtyard, and even several townhome units.

This site was once home to a Ramada Inn. 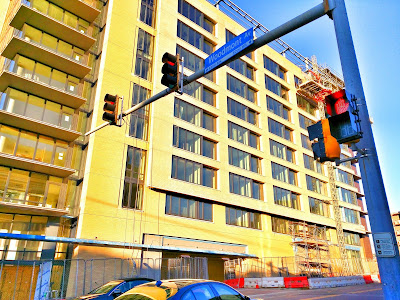 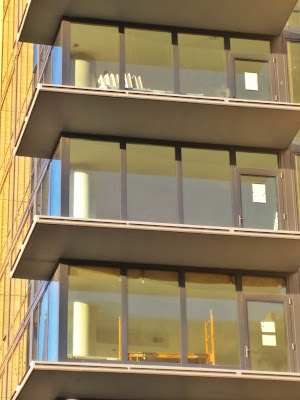 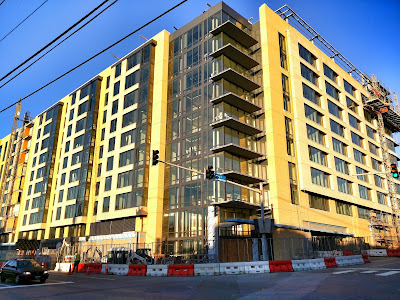 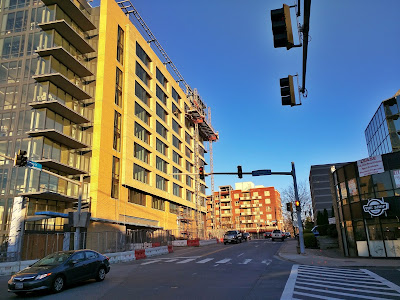 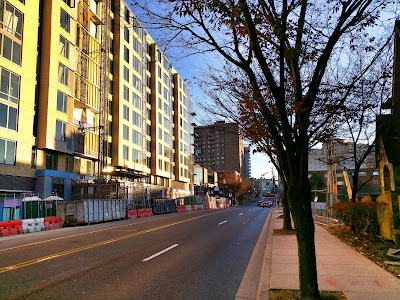 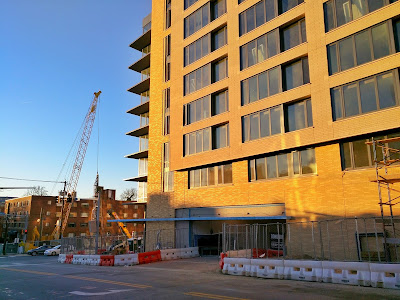 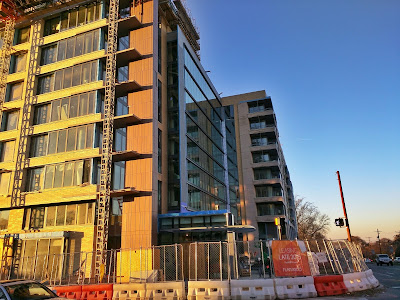 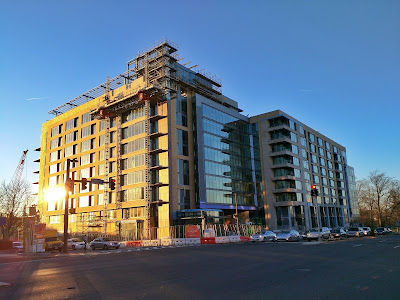 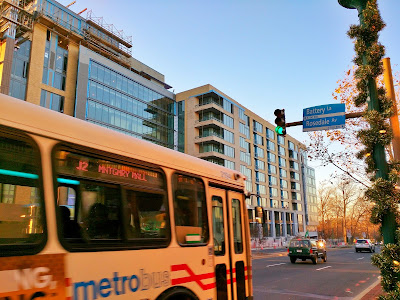 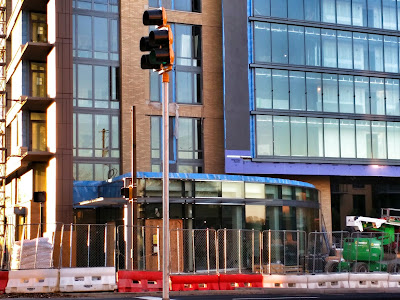 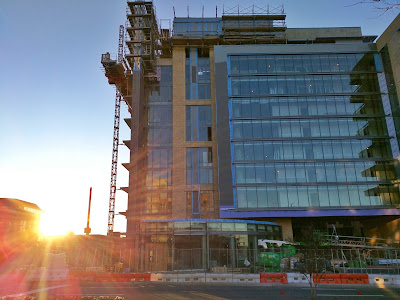 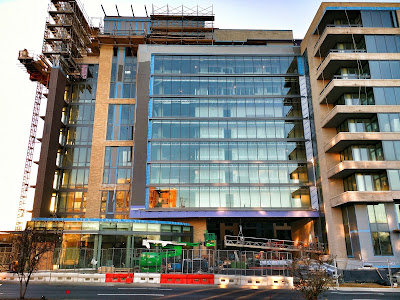 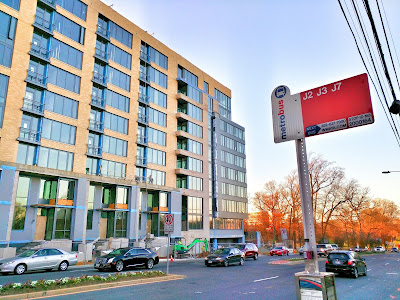 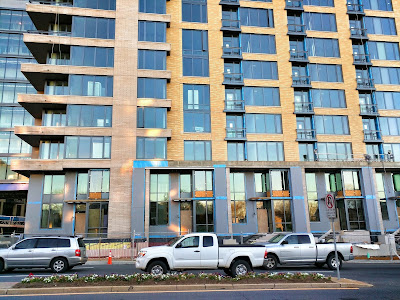 Any ETA on completion?

Among the regular reasons, it'll be nice to ge that southbound Wisconsin lane back.

Are they going to put a crosswalk in on the north side of the battery-Rosedale/Wisconsin intersection?