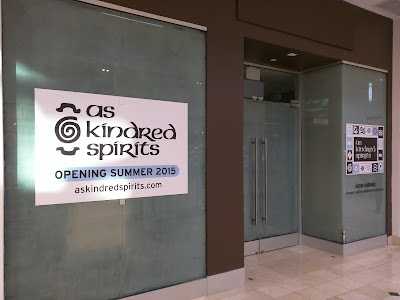 A journey that began at a now-demolished airport will continue at Westfield Montgomery Mall in Bethesda, when As Kindred Spirits opens later this summer. Speaking of journeys, Journeys is moving to a new location within the mall, and their (re)opening appears imminent. 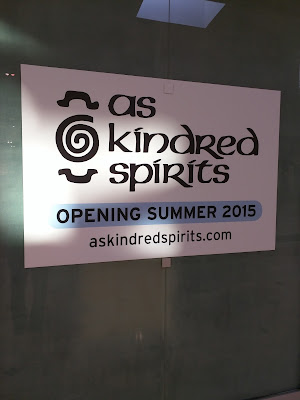 As Kindred Spirits owner Rukmini Walker began selling jewelry, gifts and home accessories with a kiosk in the now-demolished Stapleton International Airport in Denver. After moving to the DC area in 1994, she opened stores in Congressional Plaza and Reagan National Airport. This summer, As Kindred Spirits will open at Westfield Montgomery.

The shop will continue Walker's tradition of using her business to raise funds for environmental, humanitarian and women's causes here and abroad.

Get a preview of the merchandise offered by As Kindred Spirits on their website. 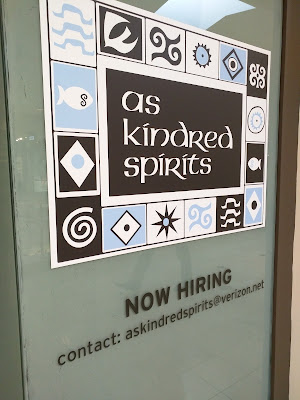 Meanwhile, shoe and apparel retailer Journeys has vacated its central location for a new spot within the mall. Employees were stocking the shelves at the new location Monday evening, and it appears the store might open very soon.

Is English your native tongue?

When you said now-demolished airport I thought you would refer to Congressional Airport, since the store is at Congressional Plaza.

I attended a few company events here and I must say that I was impressed every time. The event space Chicago was aesthetically pleasing with very good decorations and seats. The place had a great layout overall, and was at a comfortable temperature.